Everything about Documentary Productions 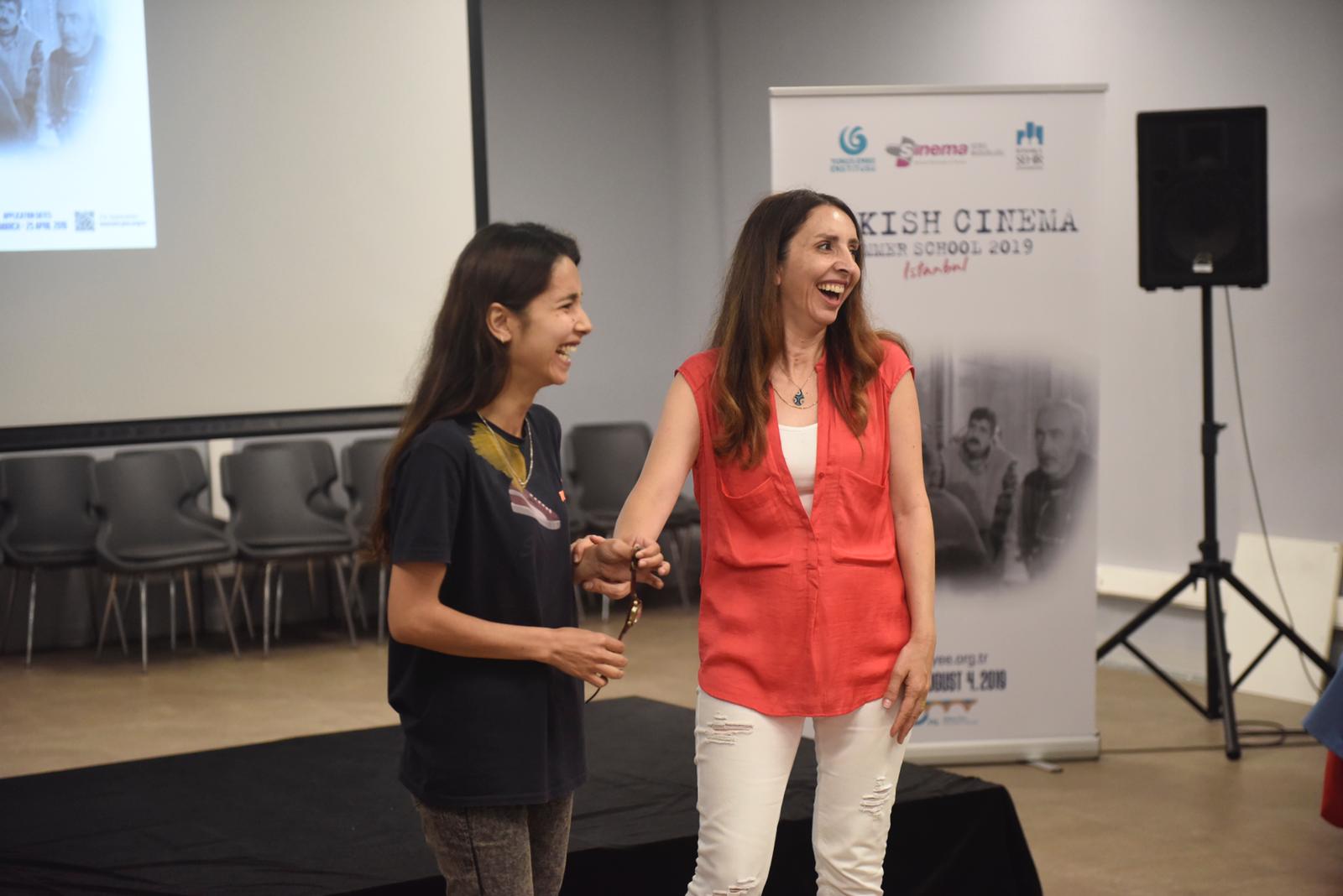 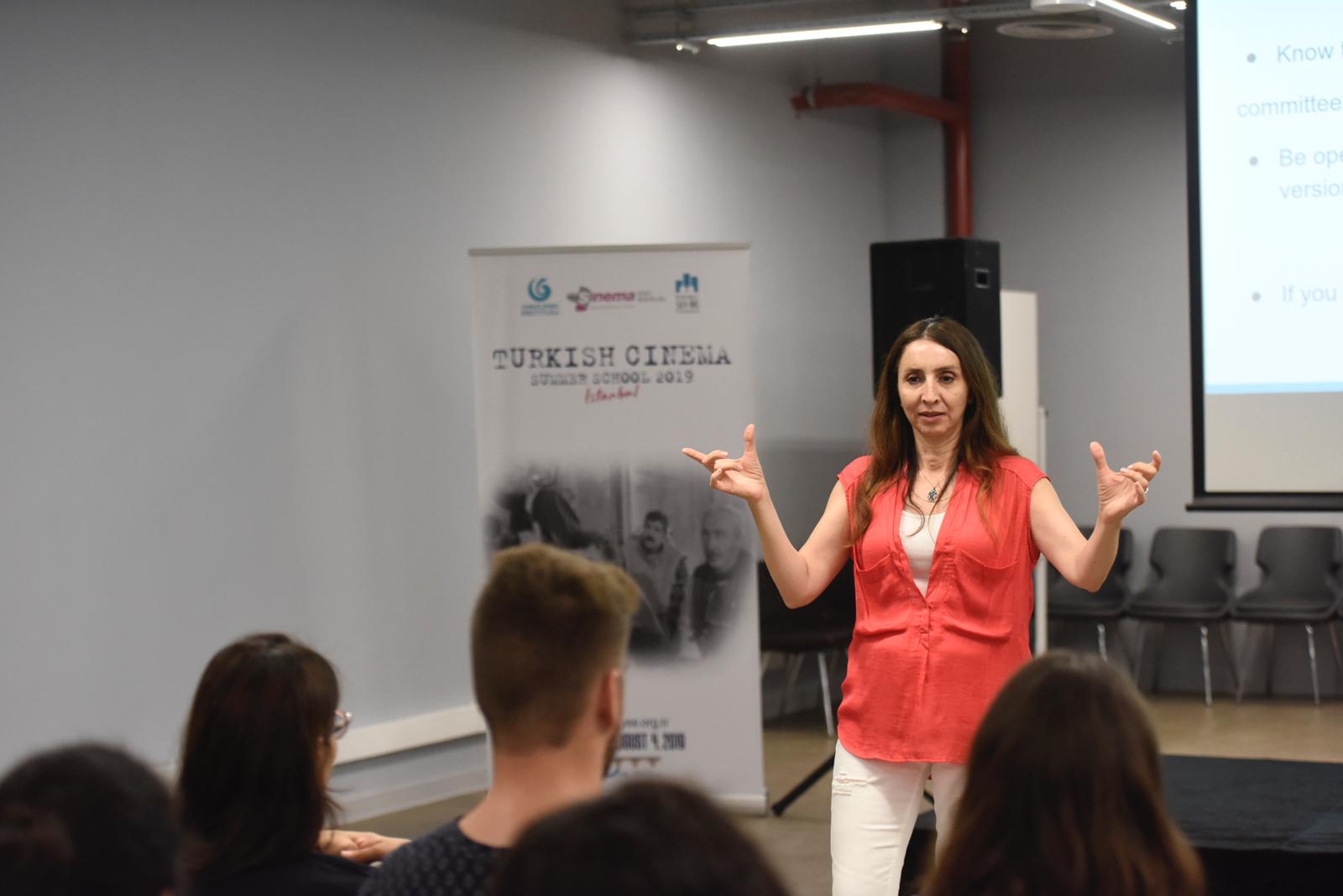 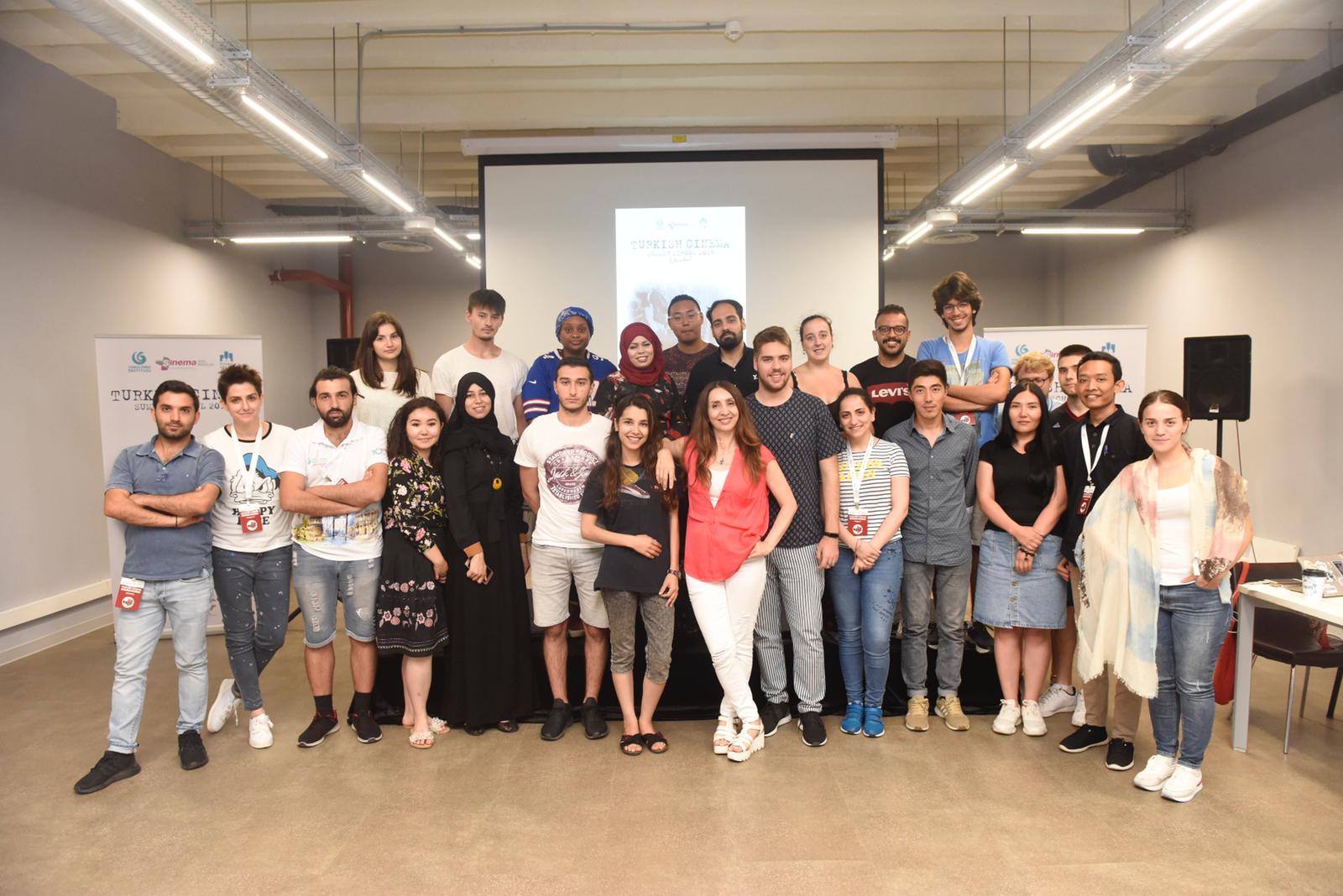 The Short Film and Documentary Workshop has been held as the second event of the day with the participation of Semra Güzel Korver, one of the producers and directors of TRT Belgesel. Korver, who had attended numerous seminars, symposiums and conferences on media, cultural diversity and intercultural dialogue in various cities across Europe, has shared her experiences in documentary production. Korver gave recommendations to young movie-makers and a workshop was held following the introduction by Korver.

During the interactive workshop which sought to ensure that the participants can create documents based on ordinary objects, the students asked one another SW1H questions and created a documentary story and shared it with each other.