Turkish Cinema: Past And Today 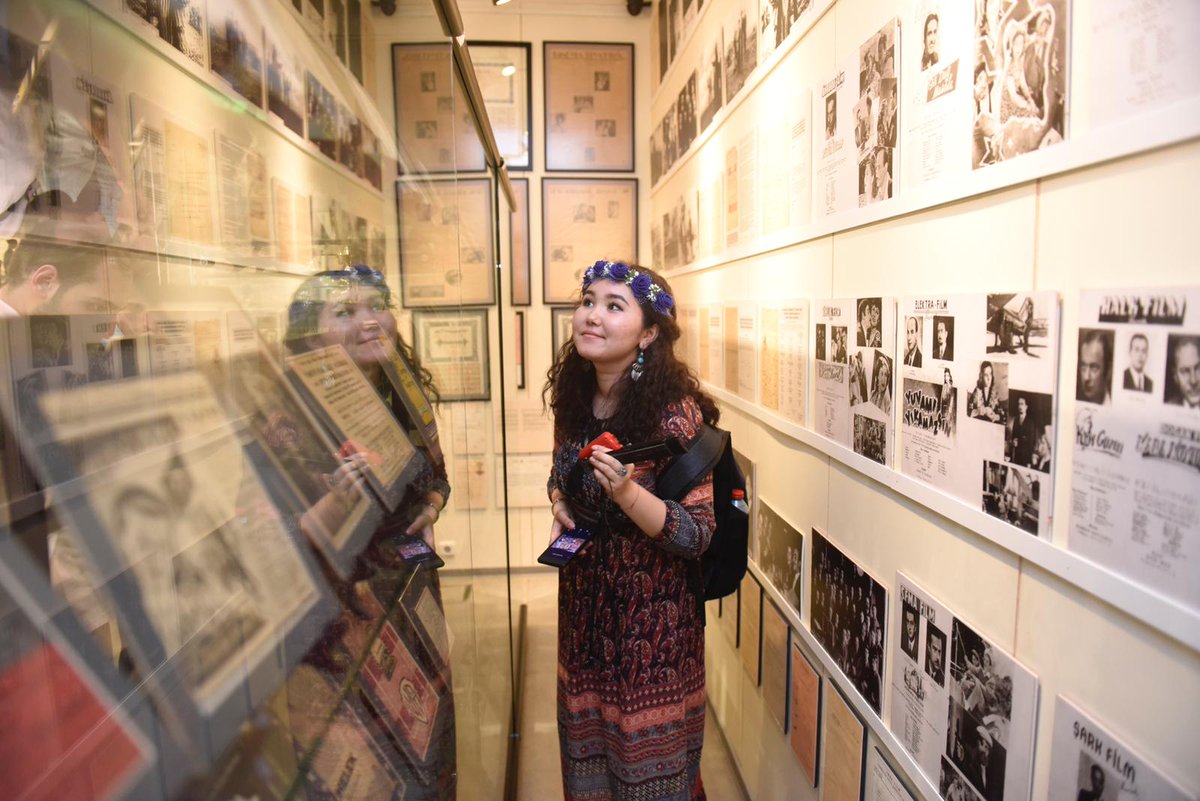 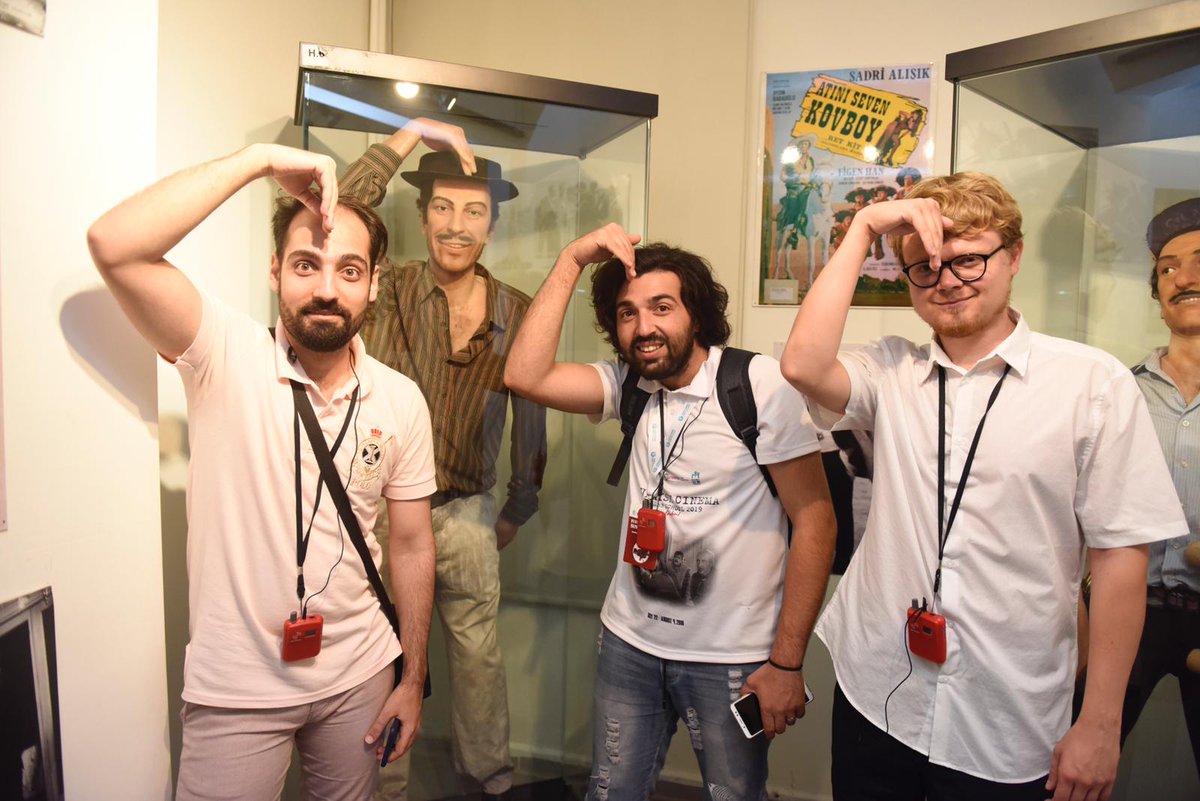 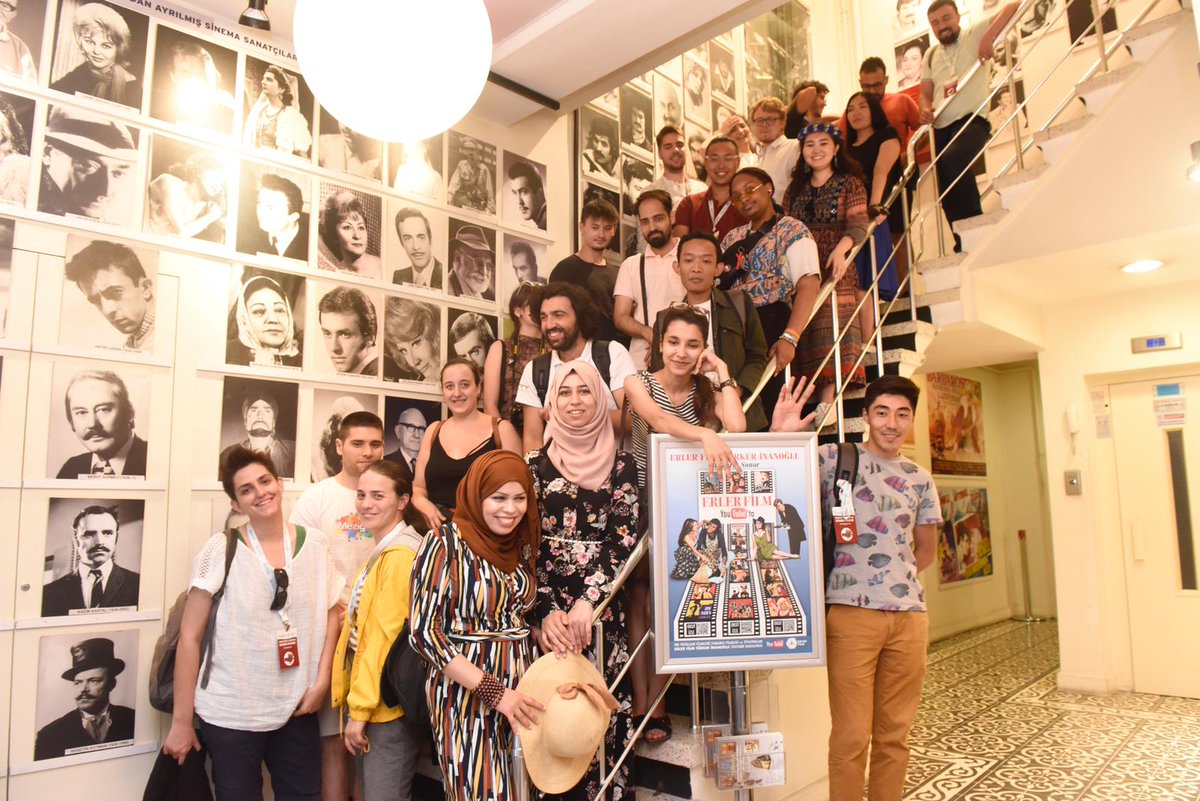 The Turkish Cinema Summer School, organized initially in 2018 with a view to sharing Turkey’s cinematic history with the world and present a deeper insight into Turkish cinema, was held this year with the support of the Directorate General of Cinema of the Ministry of Culture and Tourism and in cooperation with İstanbul Şehir University.

The program was hosted at the Dragos campus of İstanbul Şehir University, and as part of the program, 25 participants attended seminars delivered by academicians, directors, actors/actresses, critics, etc., as well as screenings of masterpieces of Turkish cinema and they followed the track of Turkish cinema through trips to major films venues, film-making sets, and cinema museums in Istanbul.