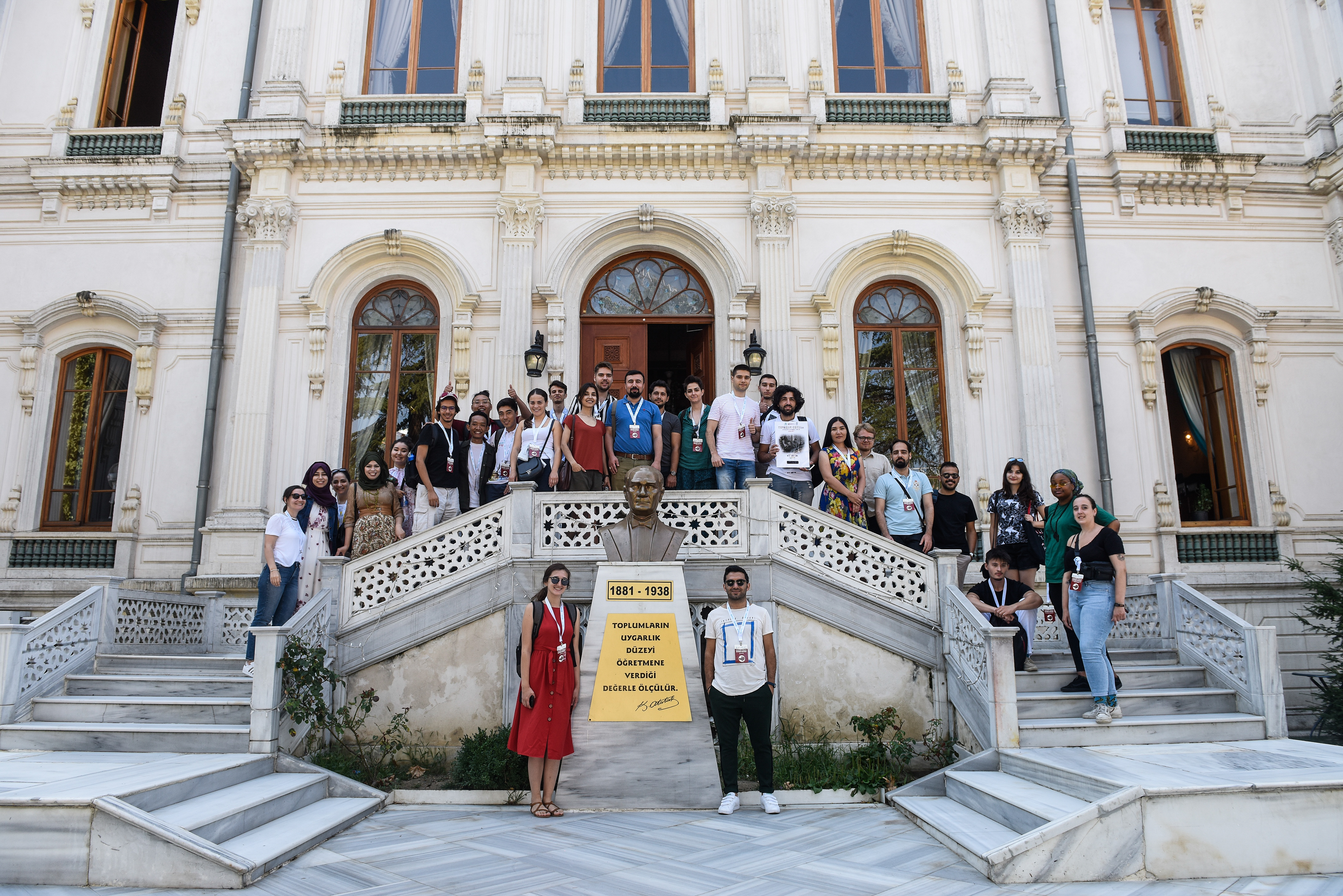 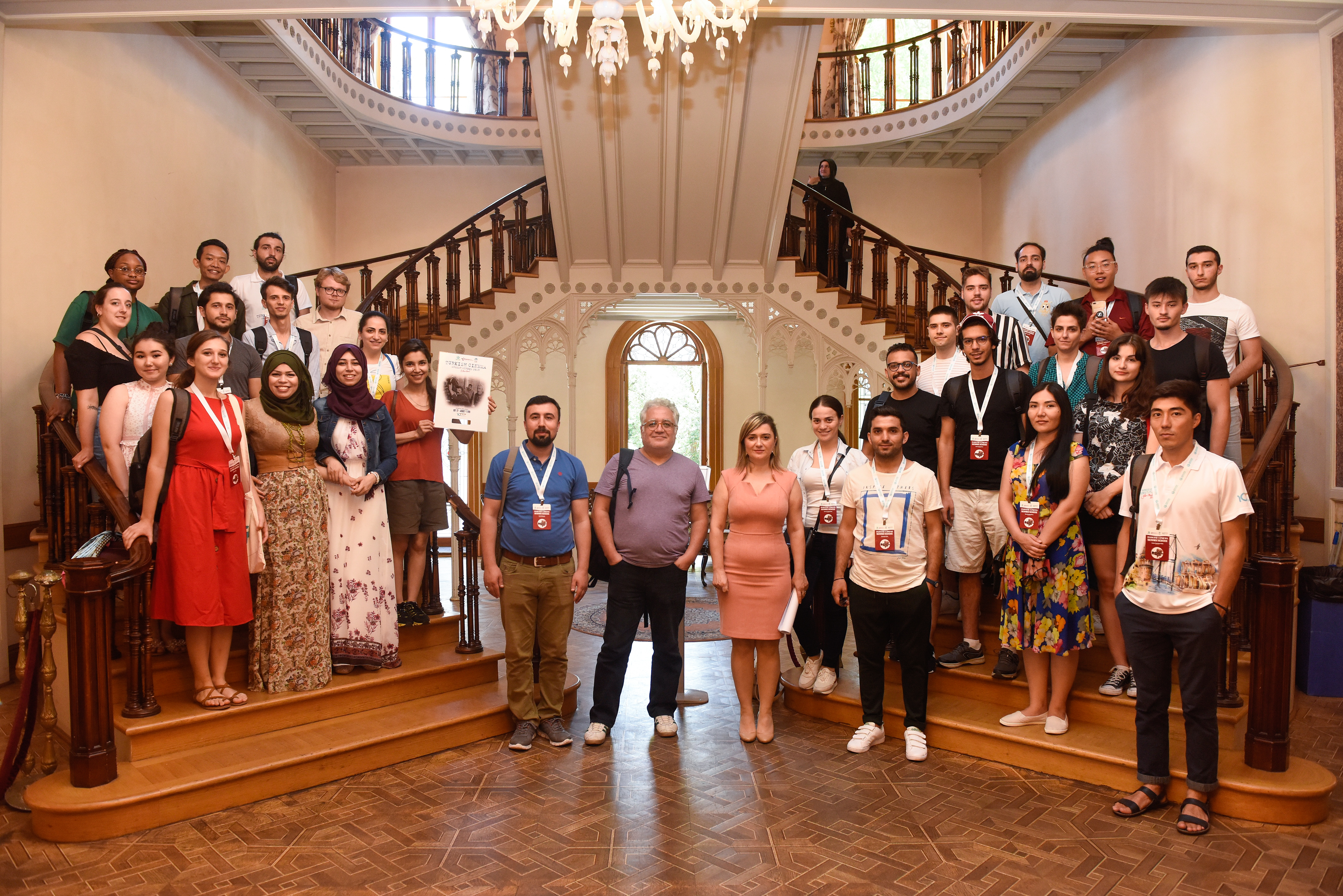 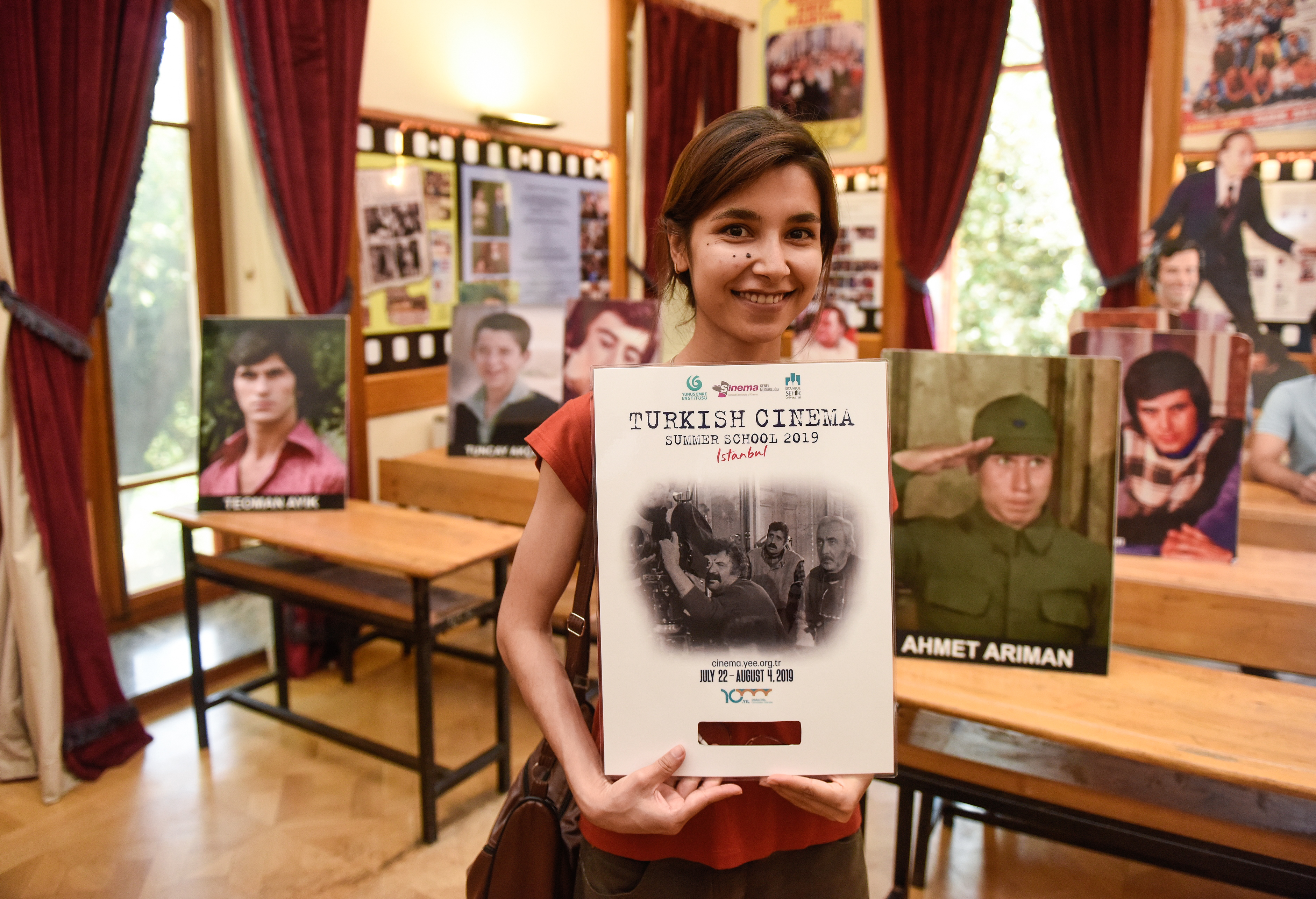 The participants attended a lecture on food in films given by Assoc. Prof. Dr. İlkay Kanık, a lecturer from Beykent University, at Adile Sultan Palace, built by Sultan Abdülaziz in 1863 for his sister, before watching excerpts from the films on food.

For the second half of the day, the young movie-makers have met director Ümit Ünal at the classroom where Turkish cinema's influential movie "Hababam Sınıfı" was shot based on Rıfat Ilgaz's famous novel. The participants were briefed about the movie "Sofranın Sırları" and the place of food in cinema by Ünal, who also gave them advice on film directing.

Following the interviews, the young movie-makers embarked on a sightseeing tour to Galata Tower, one of Istanbul landmarks, and at the end of the day, they attended a workshop on calligraphy.