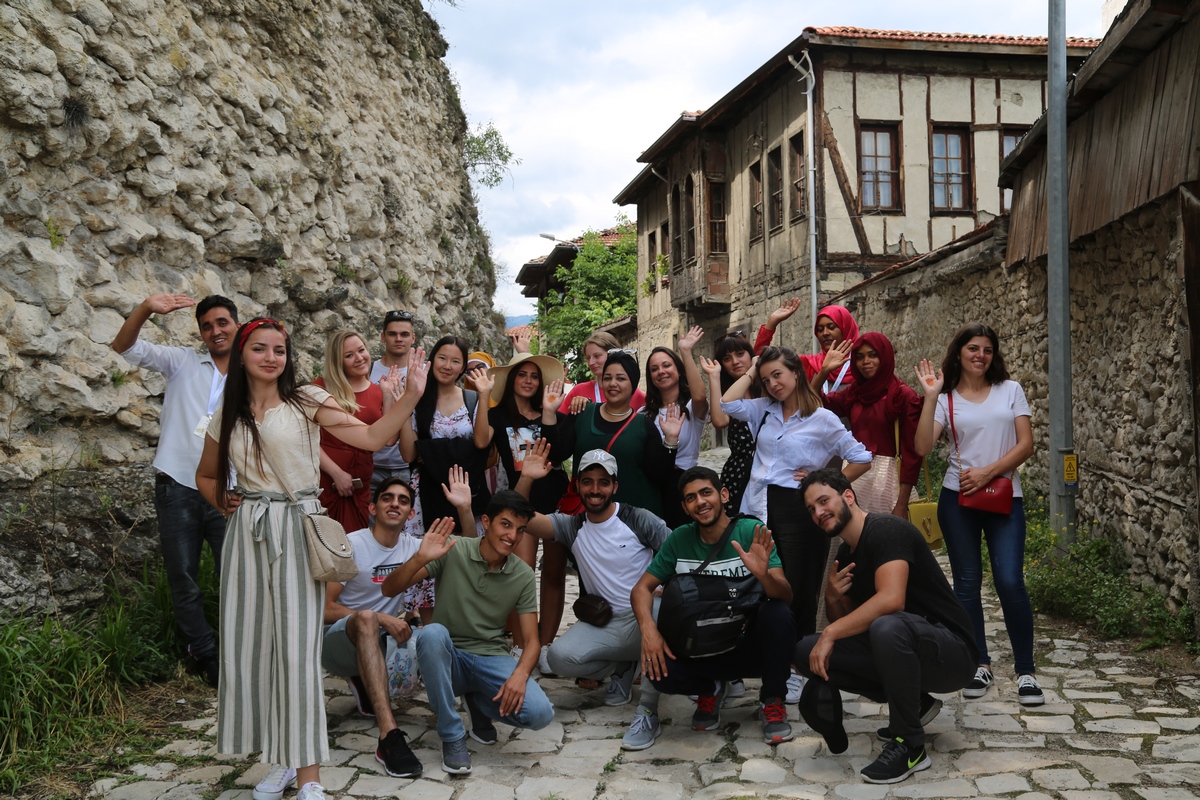 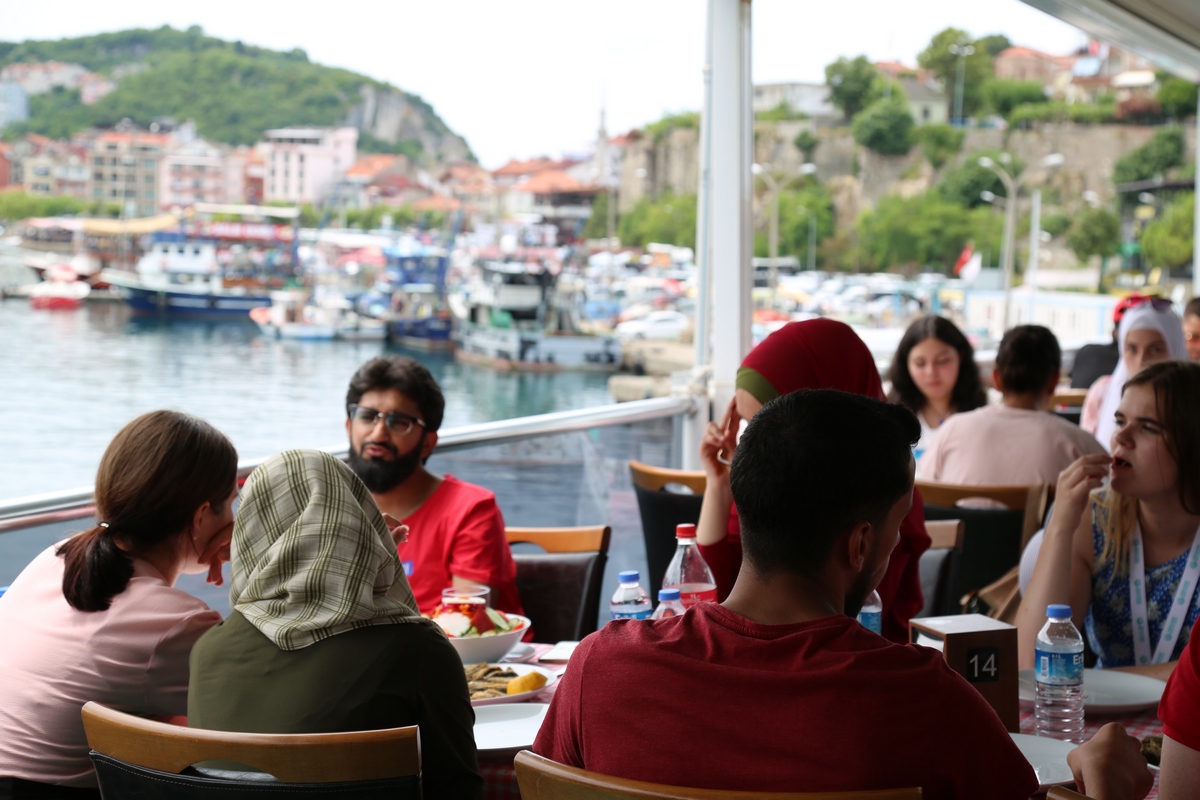 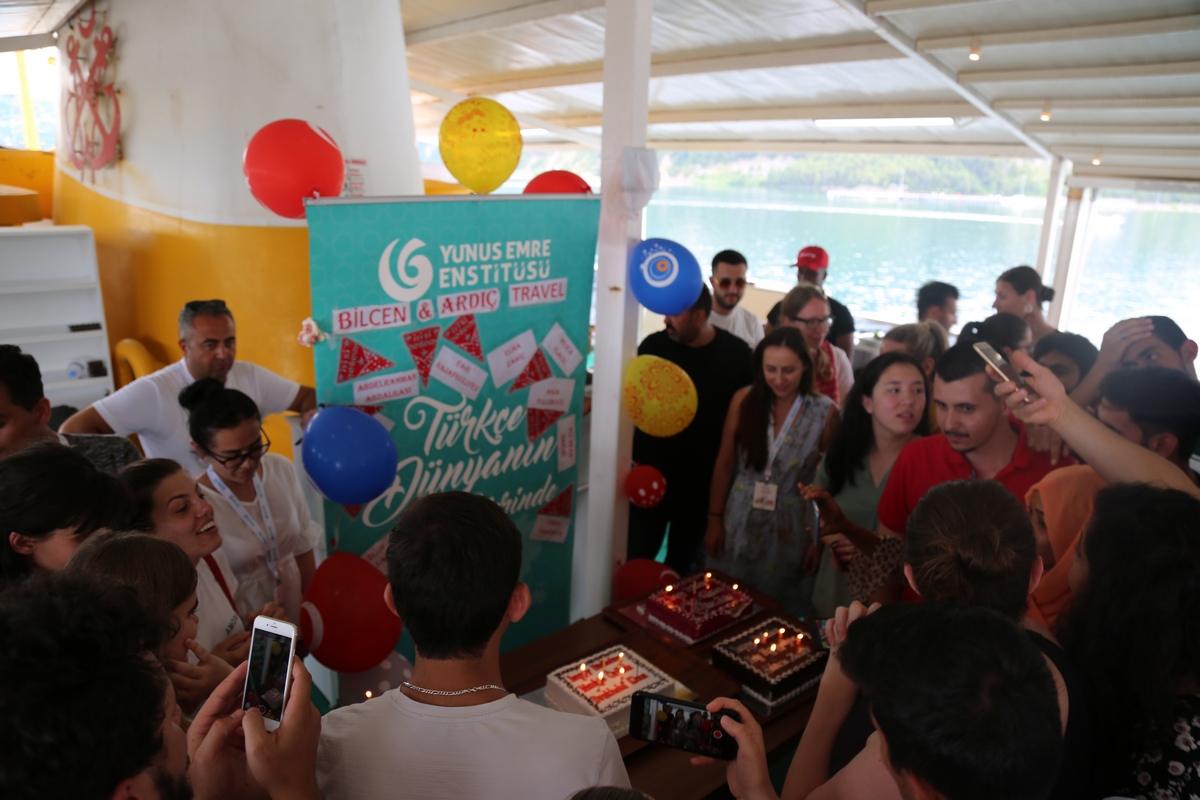 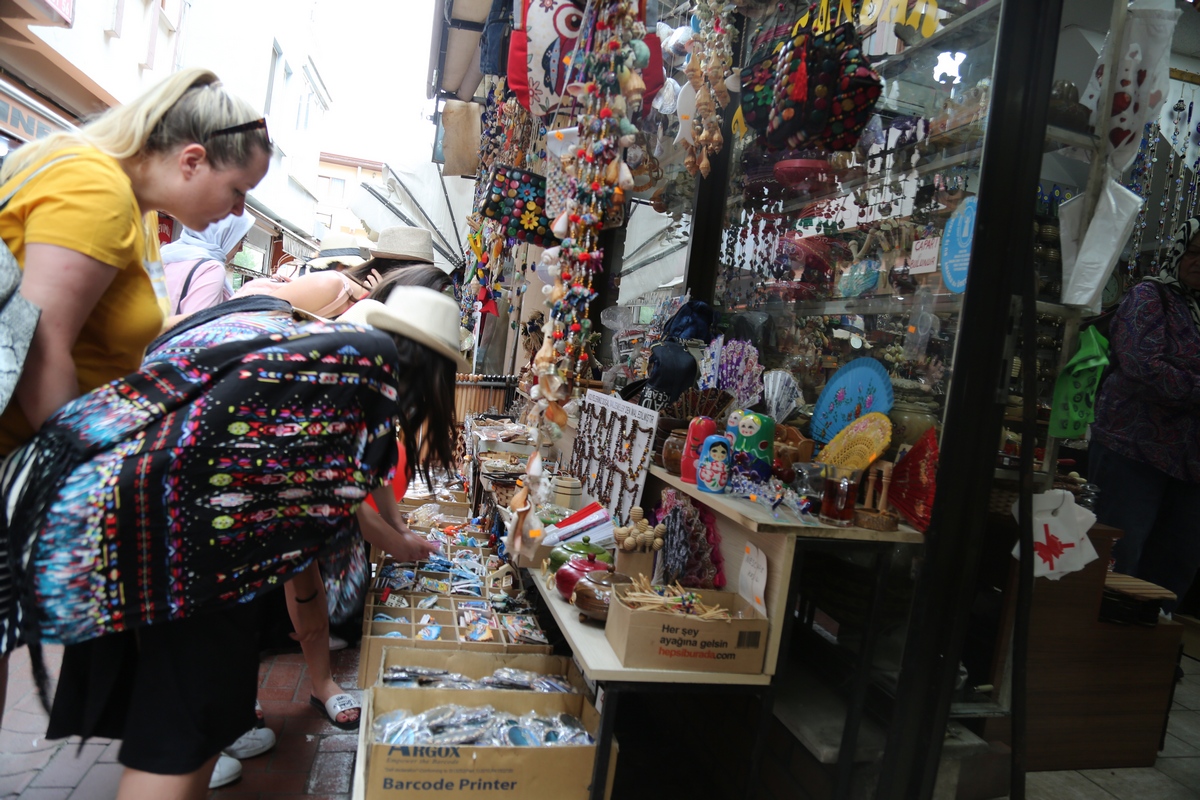 In the first sightseeing tour to other cities, the participants have discovered the touristic sites and natural assets of Karabük and Bartın.

In Safranbolu district of Karabük, home to the most important building blocks of Turkish urban culture that have come to being for hundreds of years and that are still alive in our time, and they had a chance to closely observe the historical texture of the city and drank tea and chatted with each other at the historical Cincin Han. Commenting on the historical heritage of the city, Kim Ha Eun, a student from South Korea said: “We are visiting a very impressive city. It may even be unique. I have visited numerous countries, but no place has ever so impressed me with its history and architecture. After the Turkish Summer School, I would like to come here with my parents.”

Mesmerized by the historical texture of Safranbolu, the students were later taken to Bartın and Amasra, the melting point of the sea, forests, history and nature. The students had a chance to examine the Hellenistic, Roman, Byzantine and Genoese relics in Amasra Museum as well as the ethnographic remnants from the Ottoman era. After discovering the beaches along the Amasra coastline and tasting the local dishes, the students put into practice what they learned at the photography workshop and took photographs about the historical texture of the district.