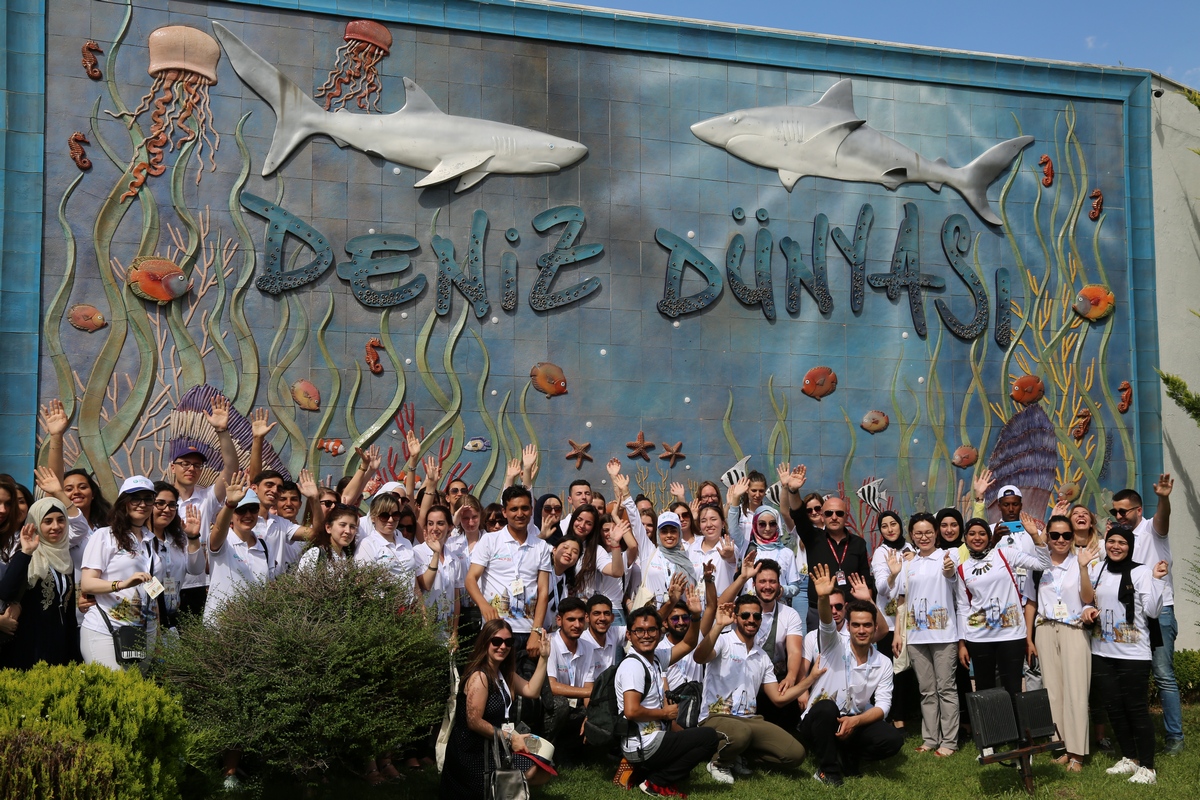 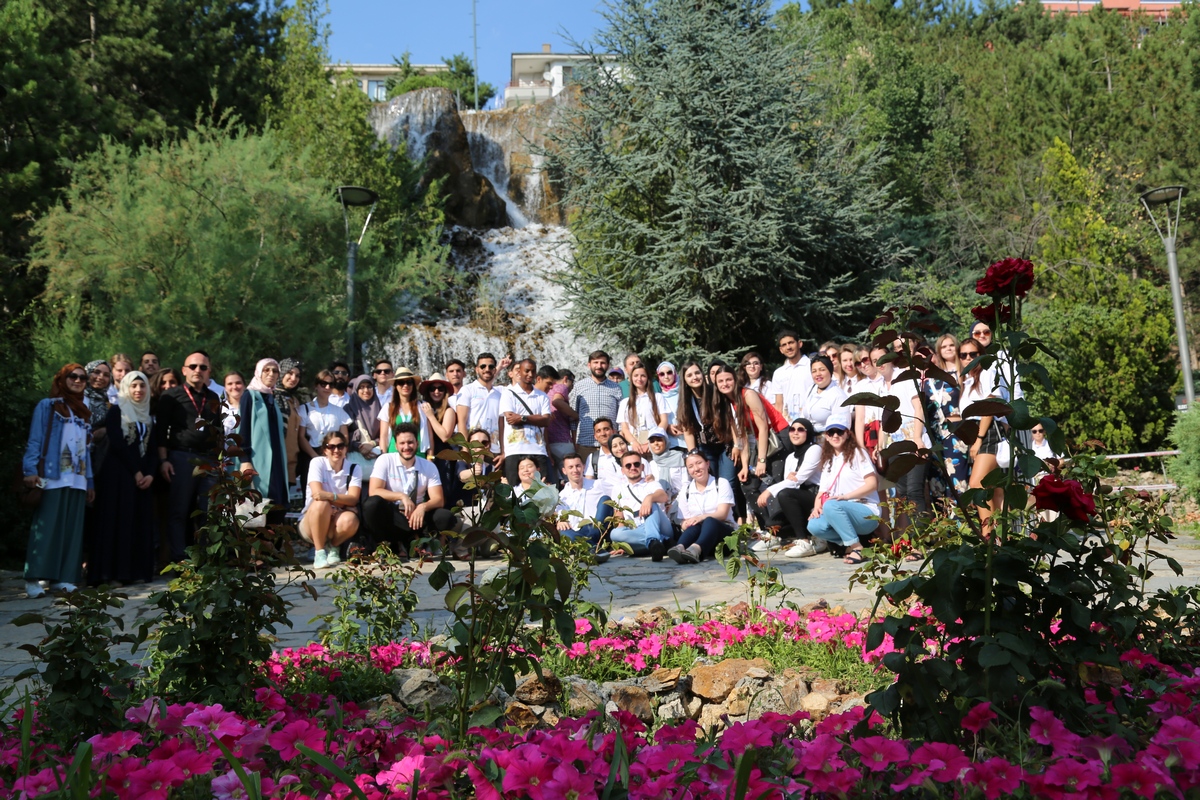 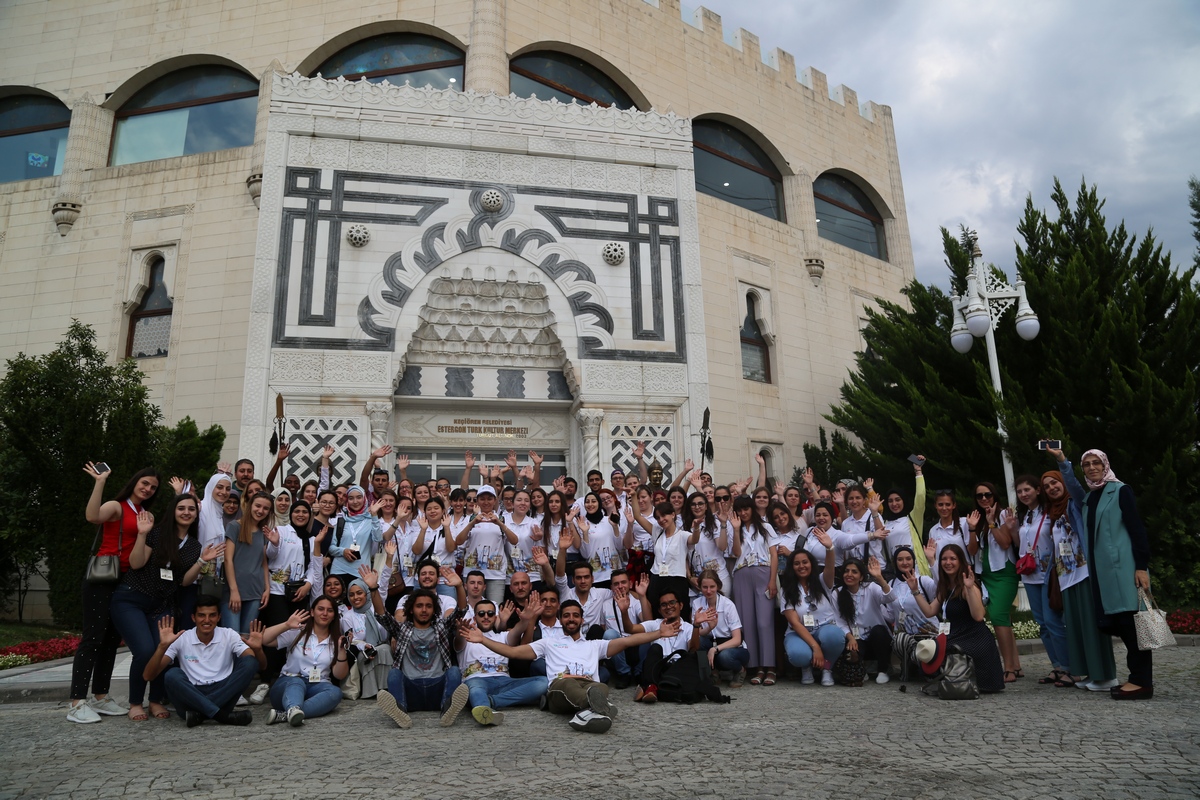 The participants of the Turkish Summer School attended their first sightseeing program in Ankara, home to many natural and historical assets.

The participants visited Keçiören Municipality Sea World, which is Turkey’s first and only aquarium that also provides training courses, and had a chance to observe marine fish, fresh water fish, crocodiles and turtles closely. Tinatin Chikviladze from Georgia said: “I had an opportunity to see many marine animals alive for the first time although I have been seeing them on books or TV. The students then visited Keçiören Municipality’s botanic garden and traveled to Esztergom Castle by cable car.

During the sightseeing program spanned for several days, the students visited the War of Independence Museum (the First Parliament’s building), the Republic Museum (the Second Parliament) and the Museum of Anatolian Civilizations and were briefed by the officials.  İbrahim Amirli, from Azerbaijan, expressed his feelings about the program. “I have learned from the books how the Republic of Turkey was founded. Today, I have had to chance to see the First Parliament of the Republic of Turkey thanks to Yunus Emre Institute. I have been briefed about how the Parliament worked during the war. I have experienced very emotional moments,” he said.