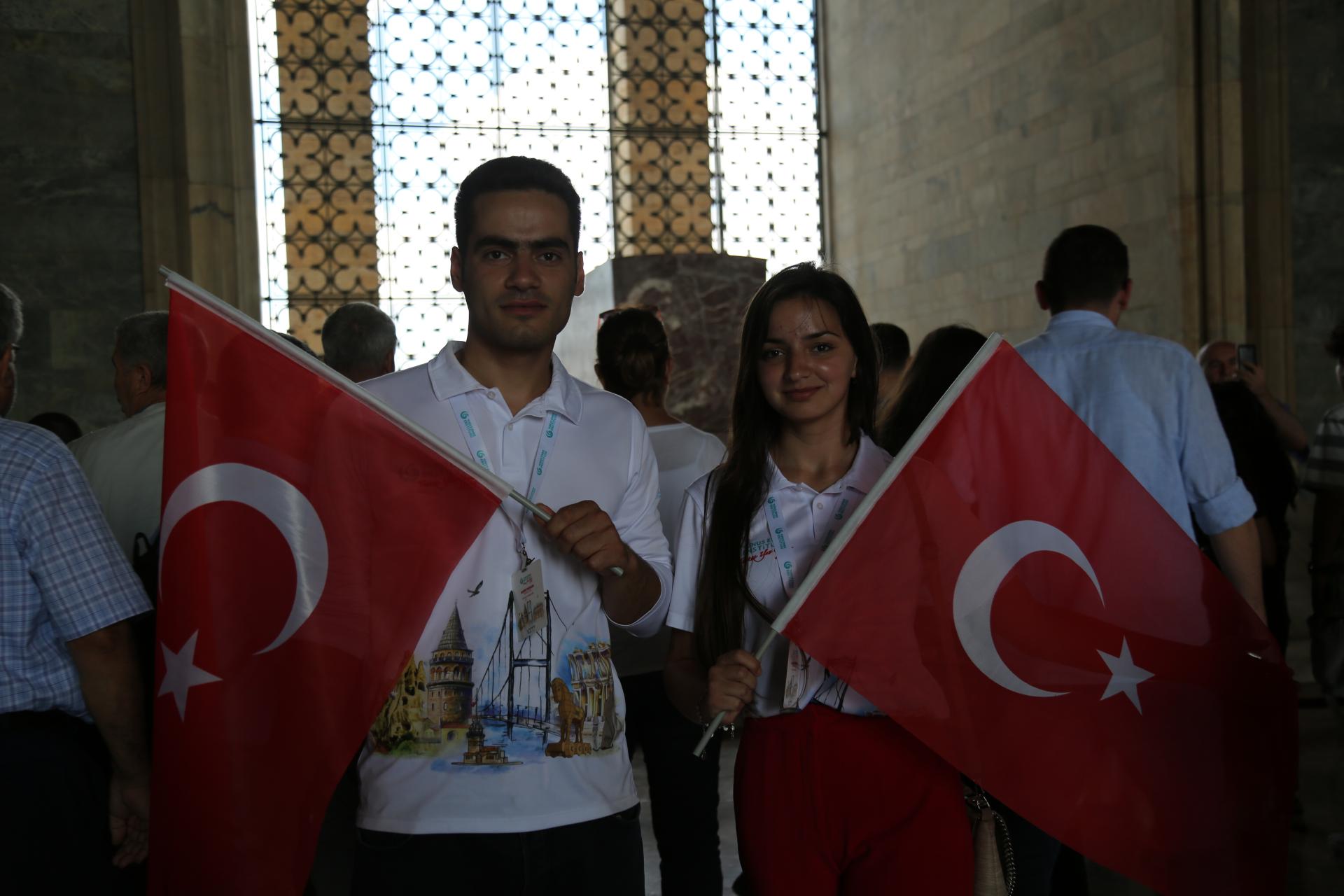 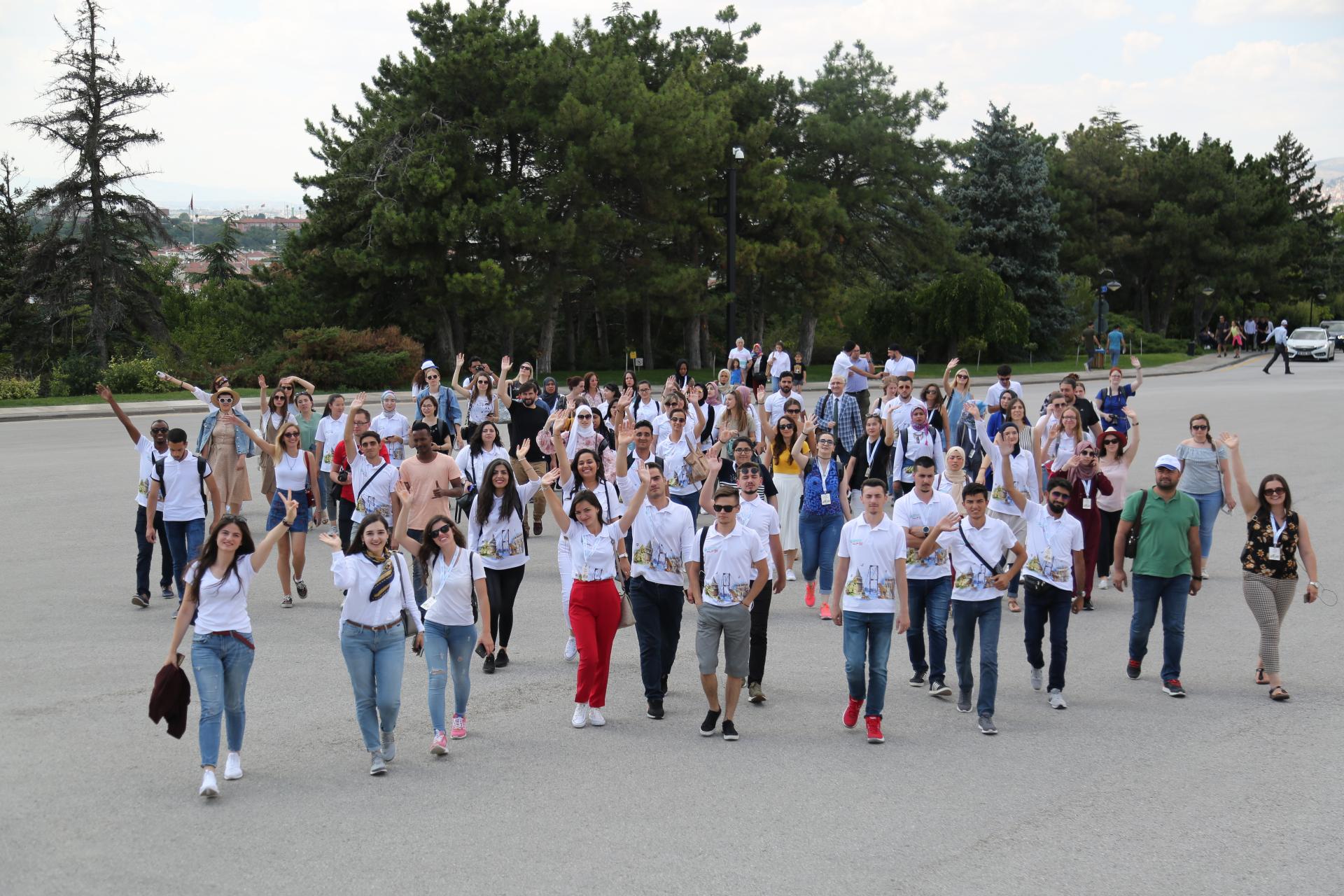 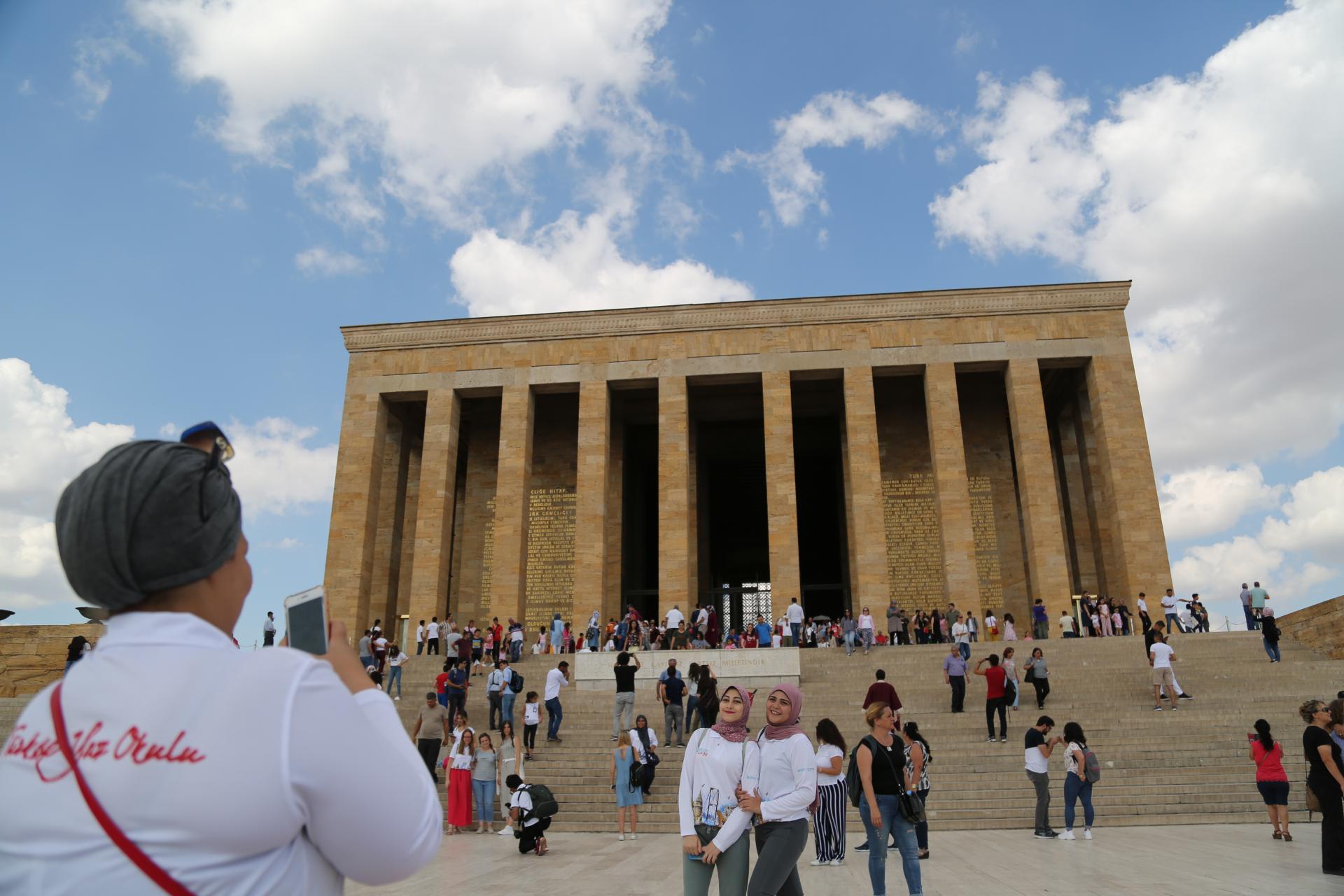 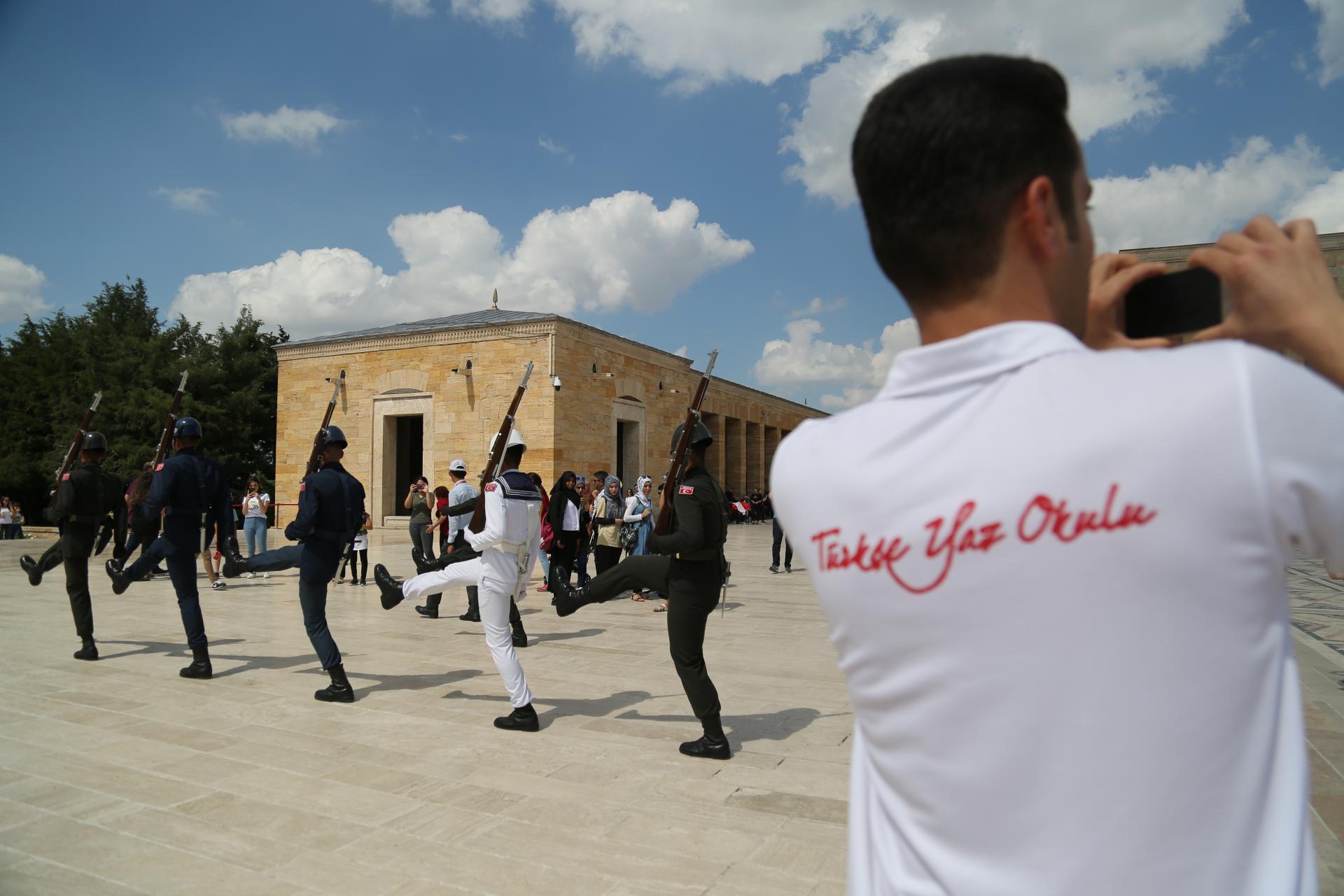 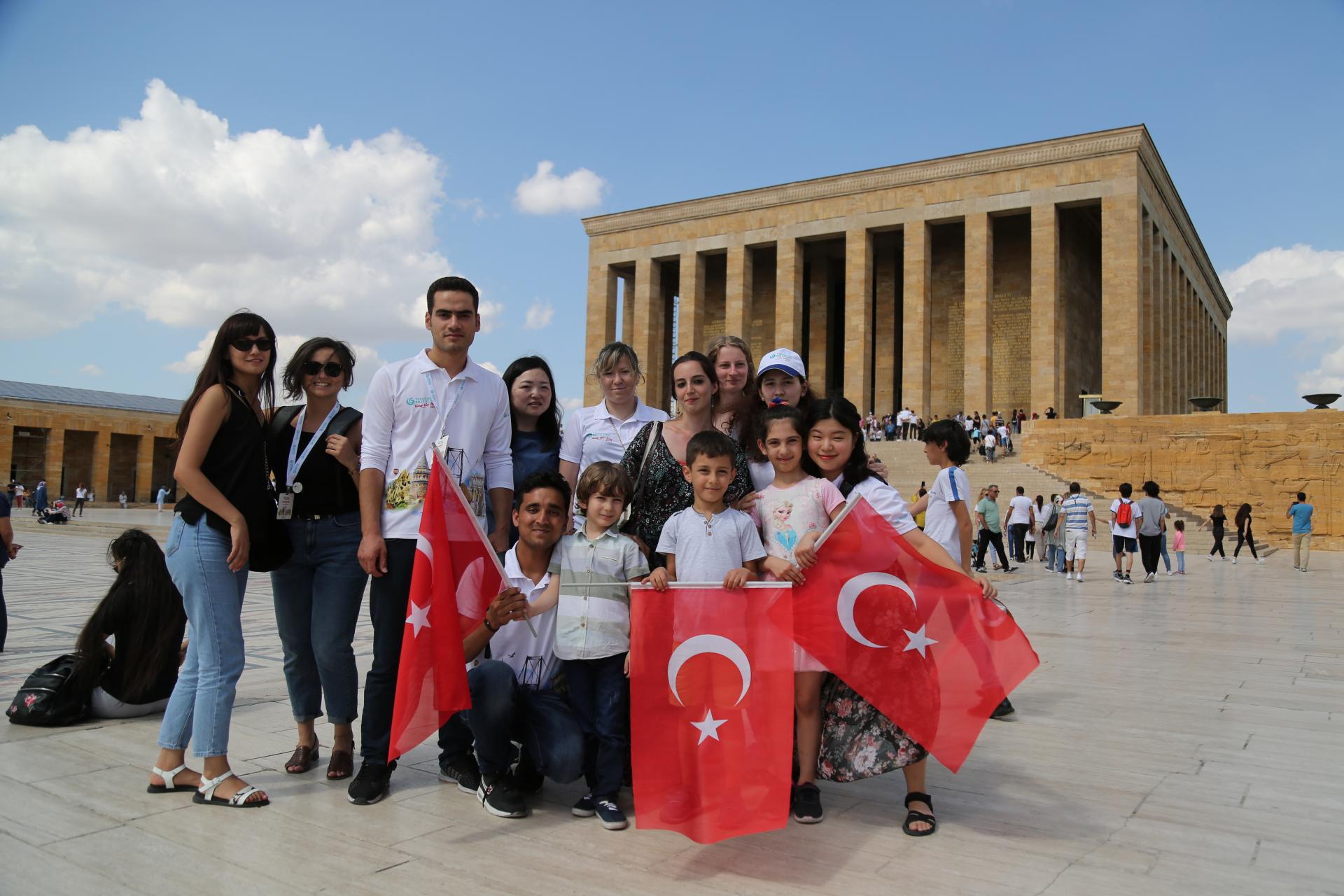 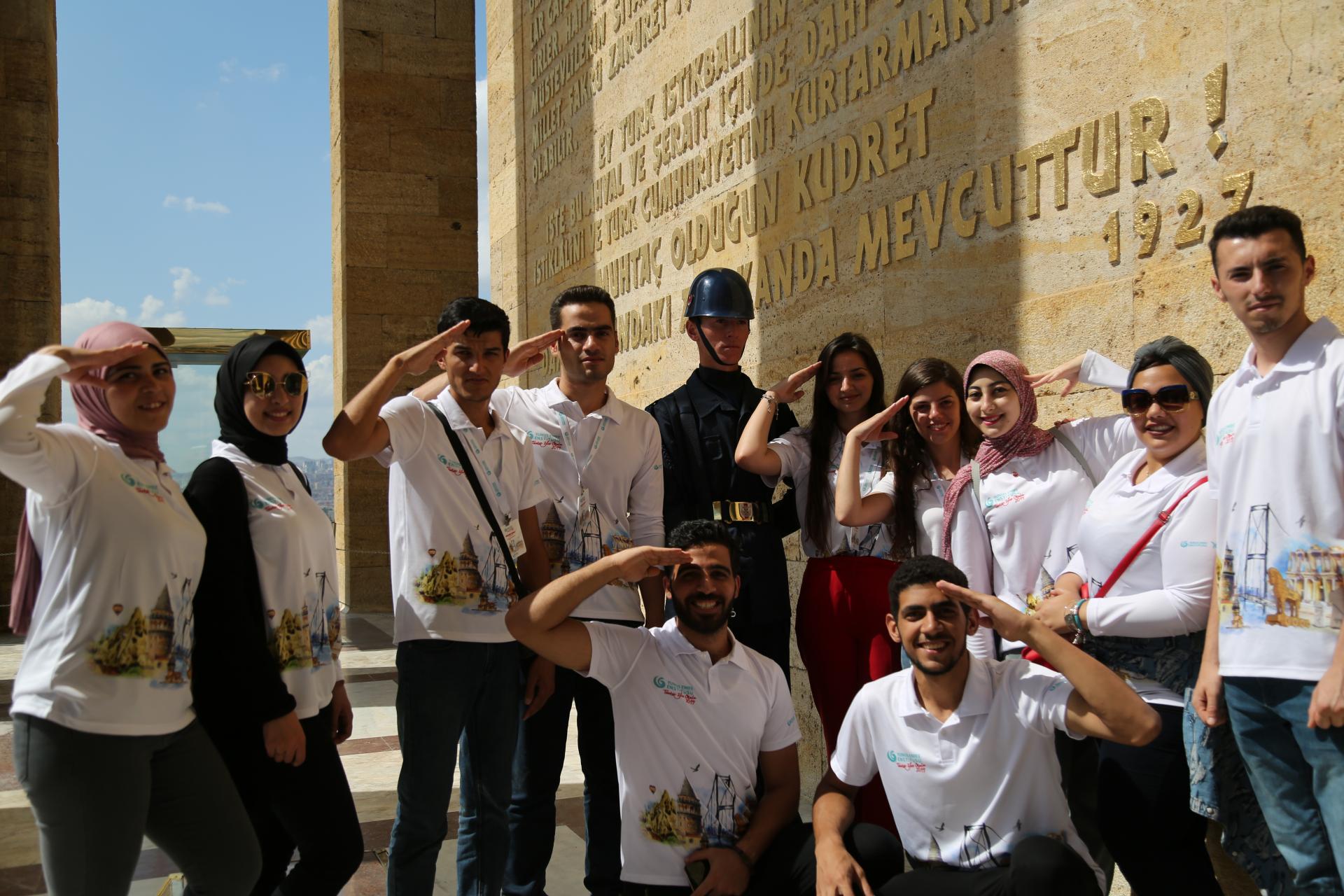 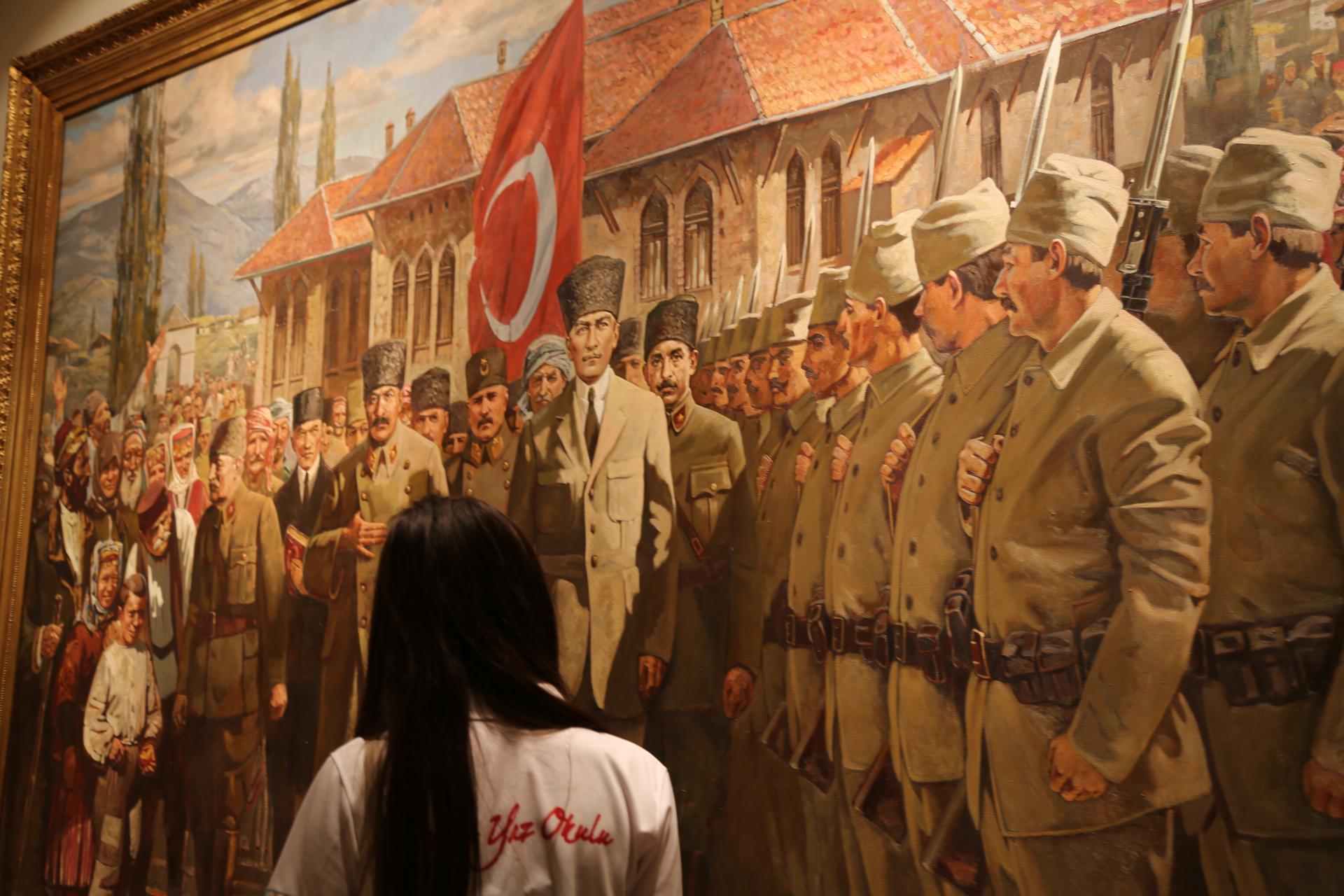 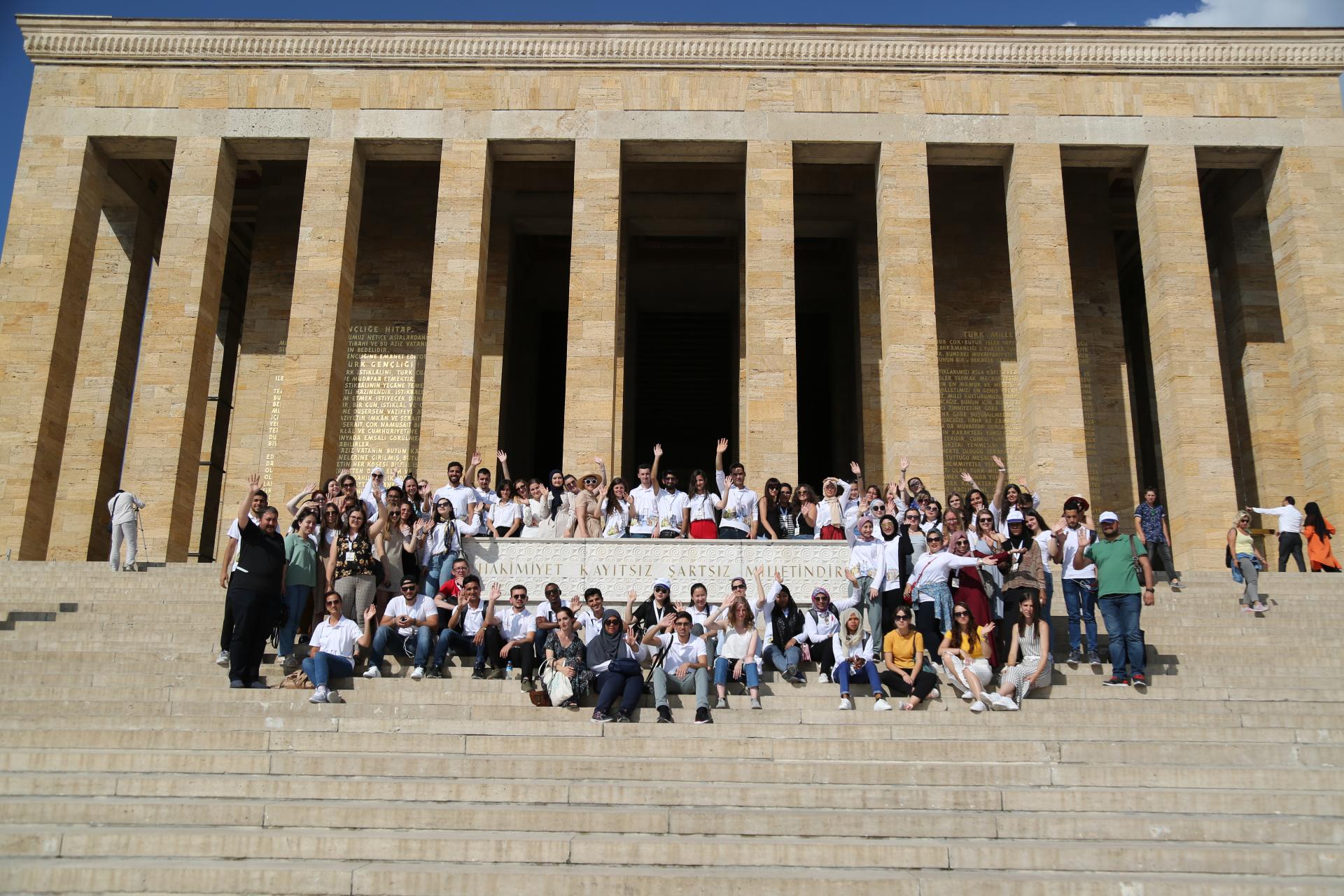 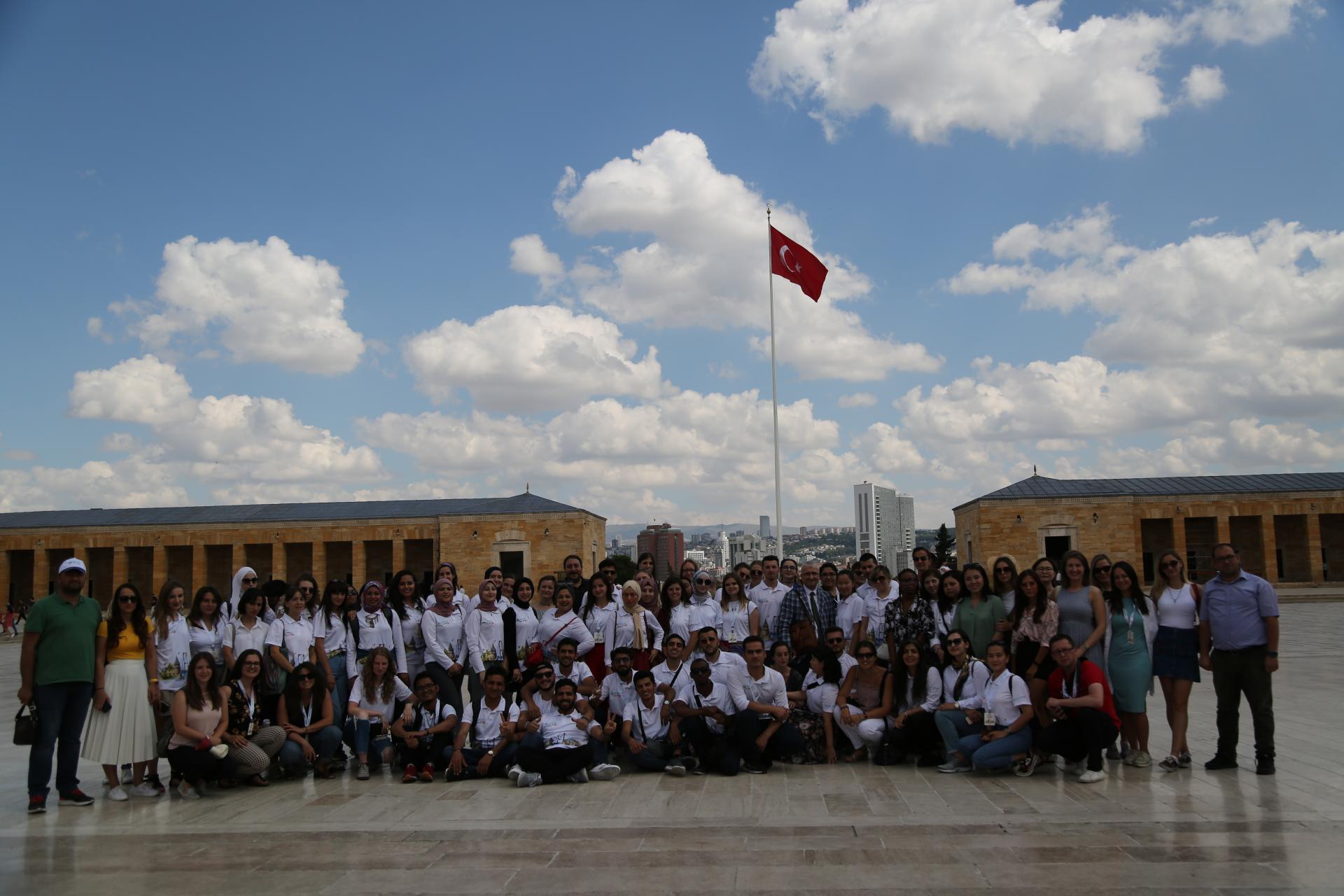 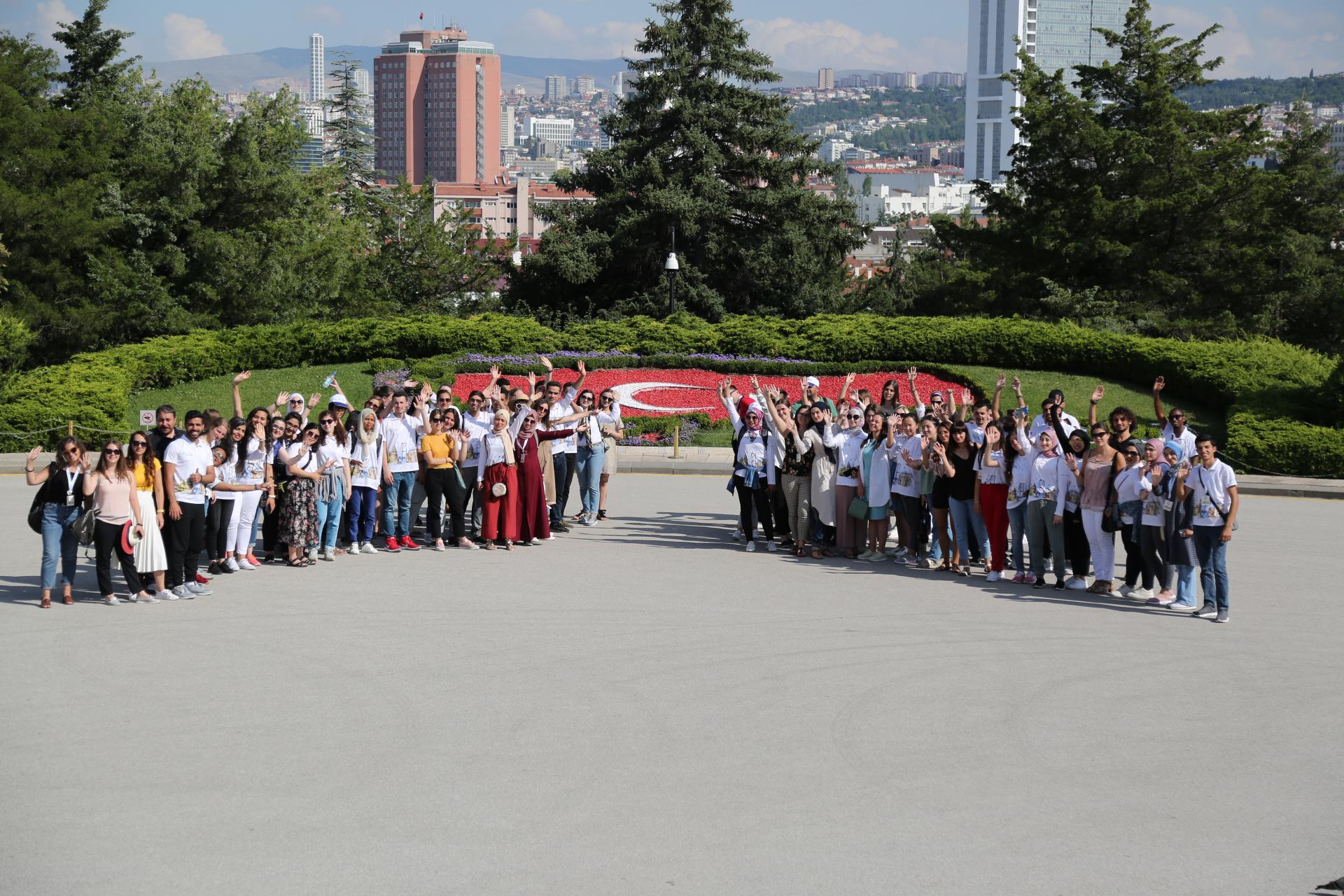 As part of the Ankara-based summer school, held on the 10th anniversary, the participants have visited Anıtkabir, , the mausoleum of modern Turkey's founder Mustafa Kemal Atatürk, as part of the sightseeing tours to historical and touristic sites organized to ensure that they learn more about Turkish language and culture in their leisure time.

After visiting Atatürk's grave, the students toured inside the museum located within the campus of Anıtkabir and they watched the ceremony of changing of the guards.

Regarding the visit, Pawel Slawski, who attended the program from the United Kingdom, said: "I have learned about Atatürk's entire life from the books and documentaries. Atatürk's life has impressed me profoundly and I have written a master's thesis on his life. I advise everyone I know that they should read about Atatürk's life and the decisions he had made."