From Troy to Göbeklitepe 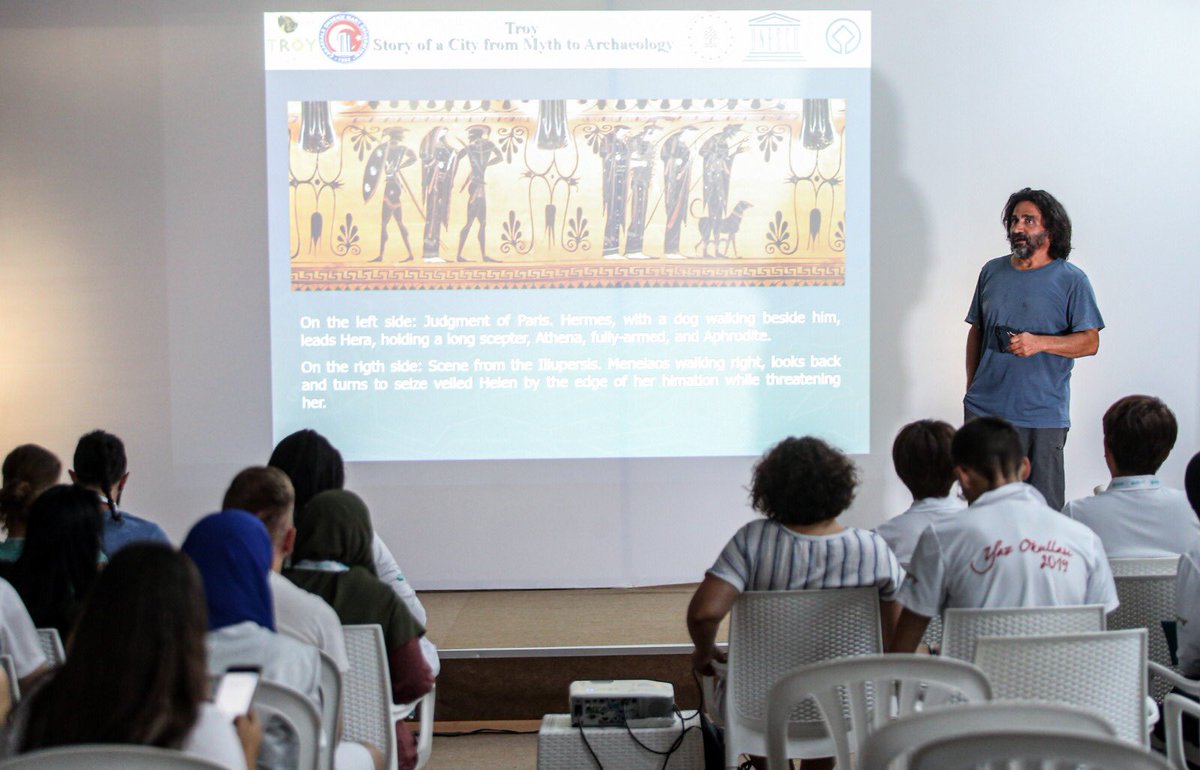 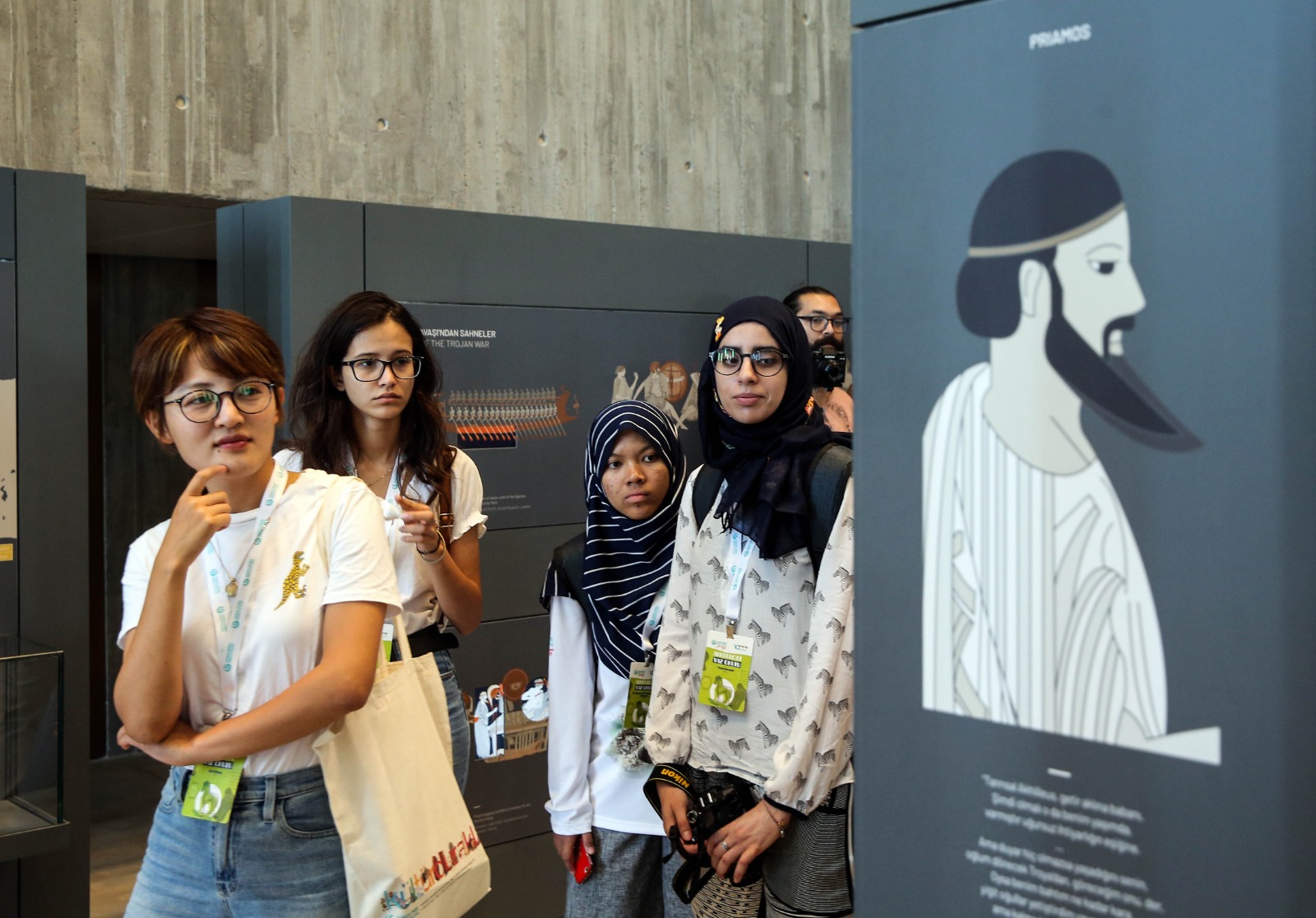 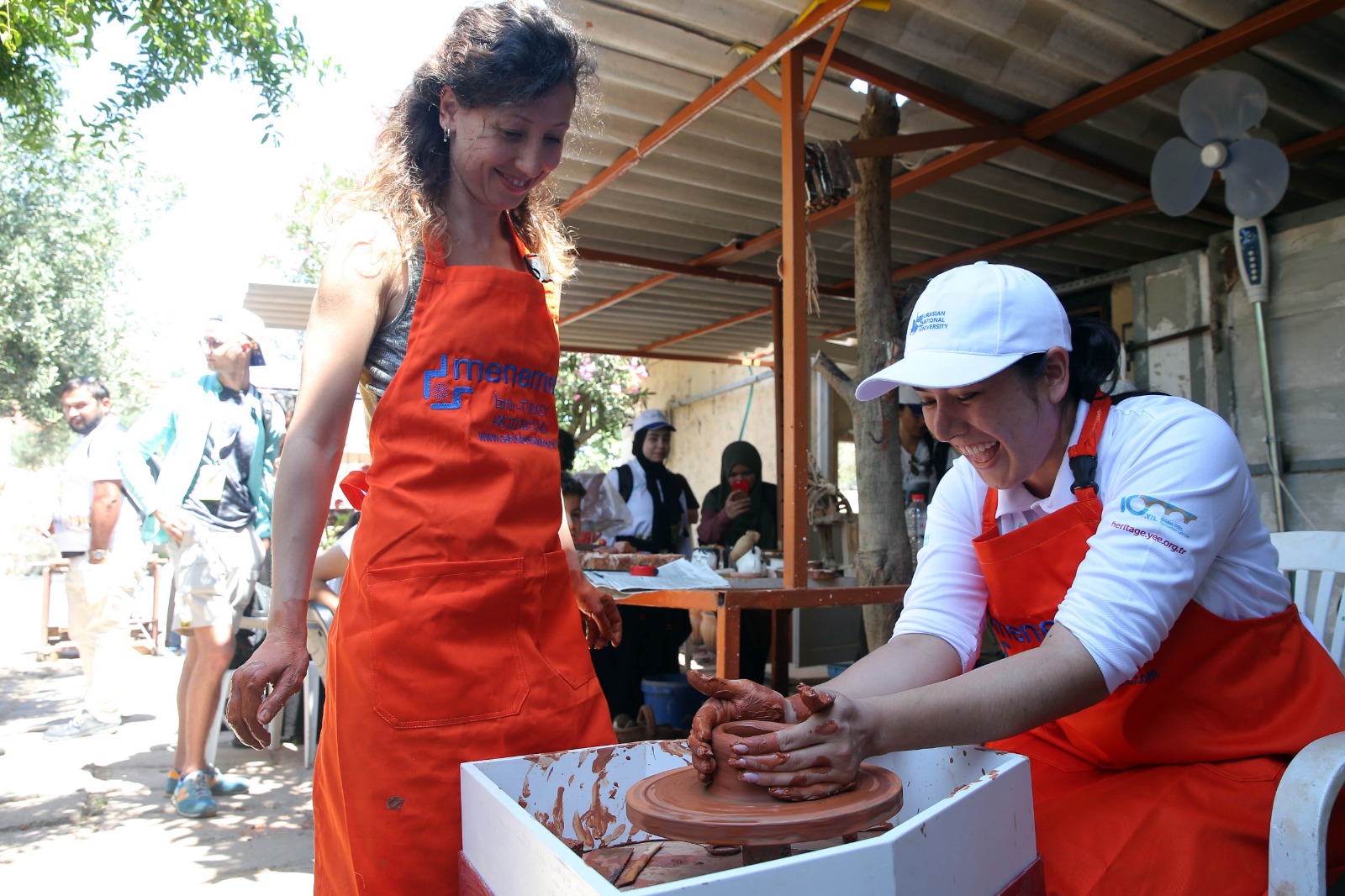 The participants had a chance to see Troy and Tevfikiye Village, which constitute a significant cultural treasure with their historical, mythological, cultural and natural assets on the 21st anniversary of the inclusion of Troy in UNESCO’s List of World Cultural Heritage Sites, and they closely examined the assets from the period under the guidance of Troy excavation Head Prof. Dr. Rüstem Aslan.

Visiting Tevfikiye Village, an “archeo-village” which was arranged as an outdoor museum with the intention of transferring cultural heritage to future generations, the students witnessed the relics, buildings, figures and historical and mythological assets which are reminiscent of Troy’s period and climate. As part of the workshops held as part of the program, the participants tried to make ceramic works with their own hands in a friendly competition and had fun in designing and producing their own works. Then, they visited the unique structures in the historical site of Troy and had a voyage back in time with the story of the Trojan horse.

At Troy Museum, showcasing the relics from Troy and many ancient cities in Çanakkale, the students found the Iliad and many stories from the Eastern Roman and Ottoman periods, and they were briefed about the significance, background and excavation processes of the works in the museum by Troy Excavation Head Prof. Dr. Rüstem Aslan and 18 Mart Çanakkale University Archaeology Lecturer Veysel Tolun.

Commenting on the Archaeology Summer School during the event, Prof. Dr. Rüstem Aslan stressed that the participants of the program which proceeded from Troy to Göbeklitepe would have a perfect chance to experience Anatolia’s contributions to the world cultural heritage and this would positively affect the world’s view of Turkey and Turkey’s cultural history.