A Panoramic View of Bursa’s Conquest 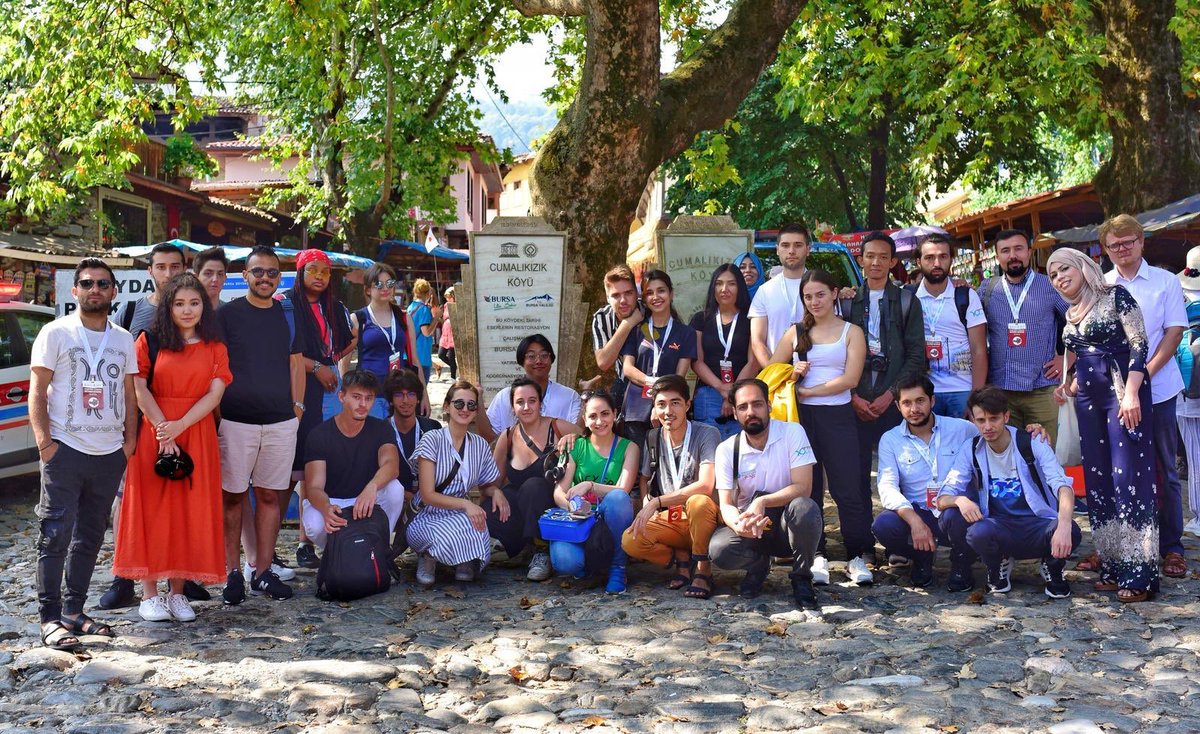 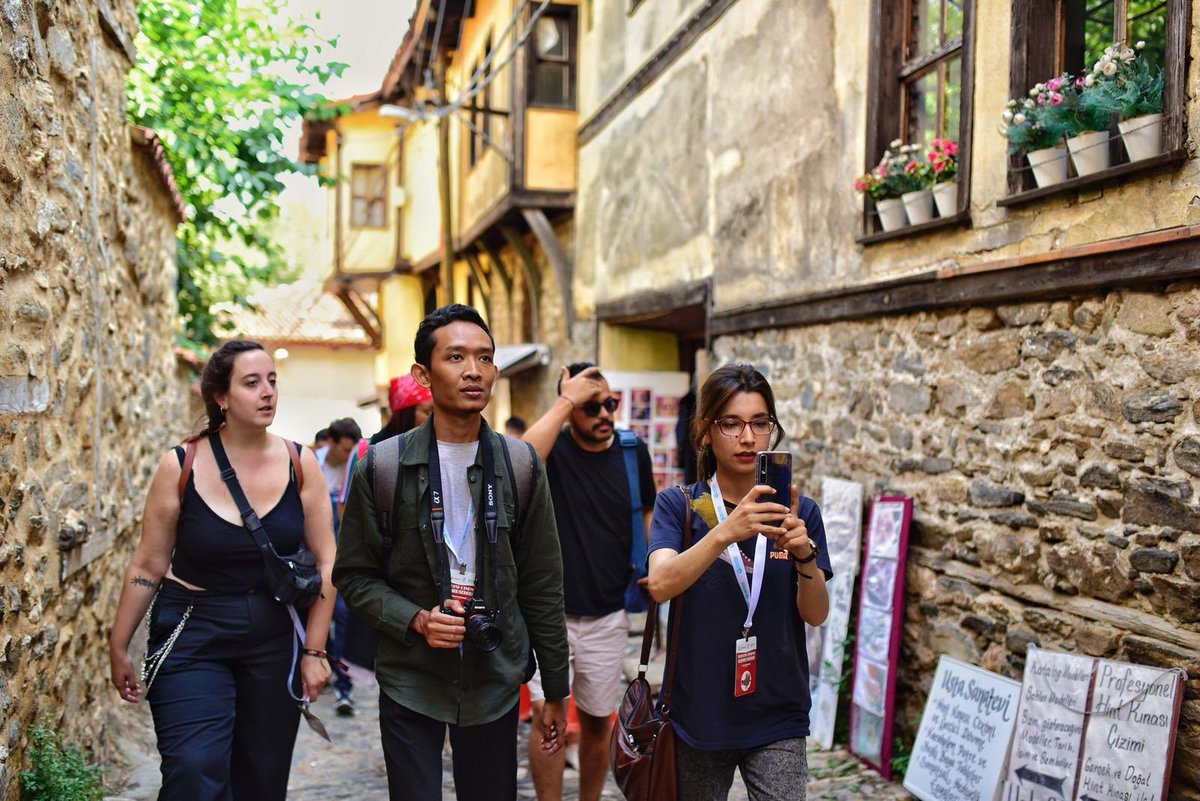 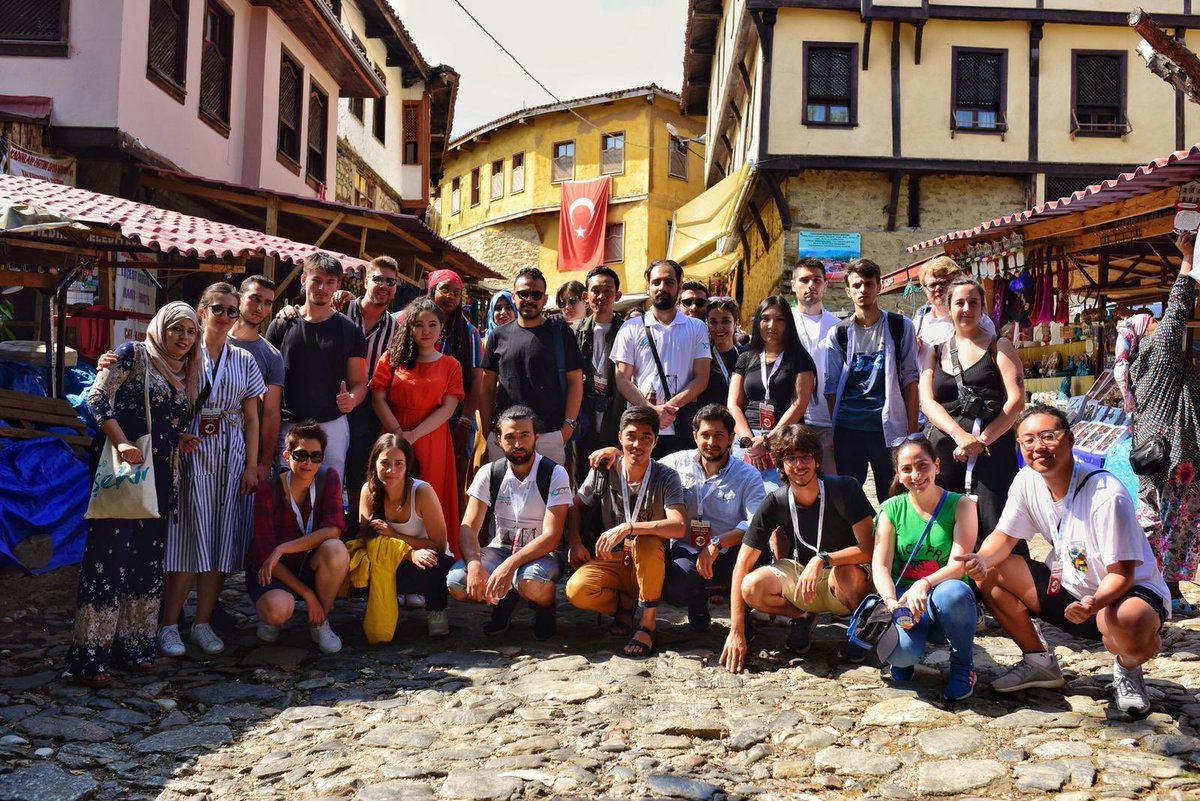 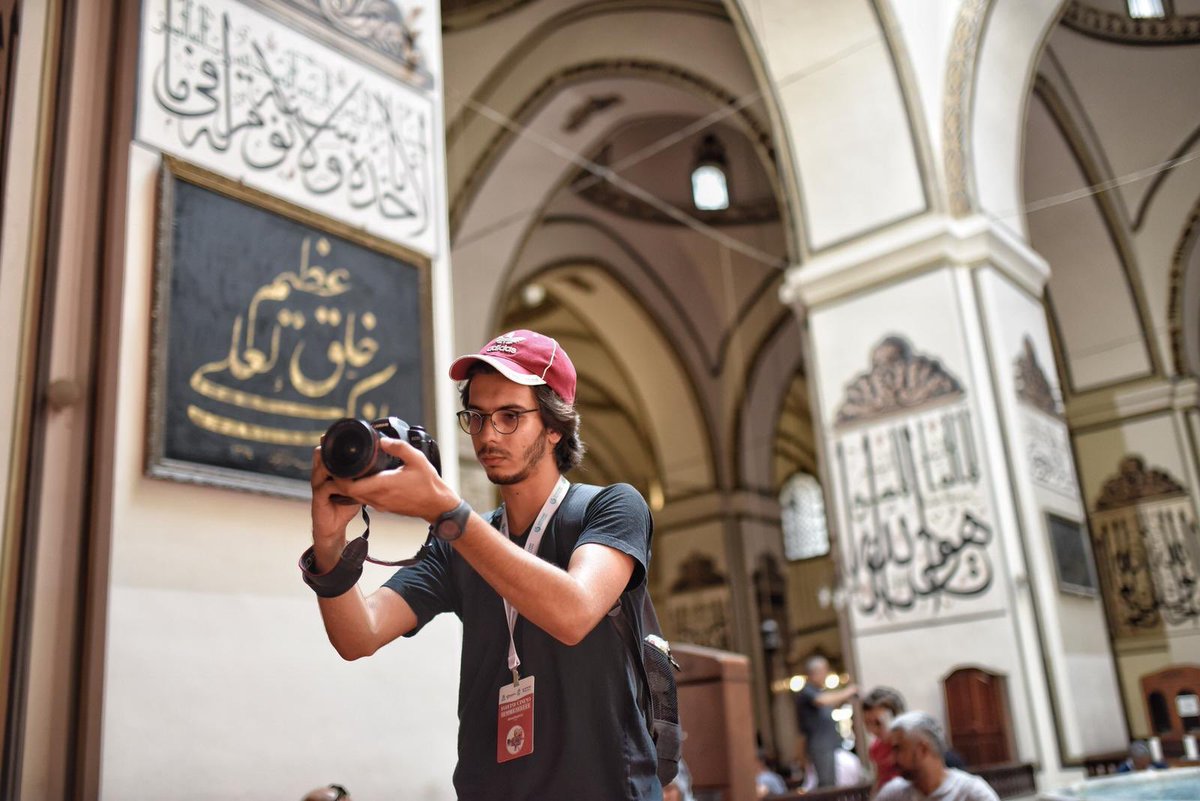 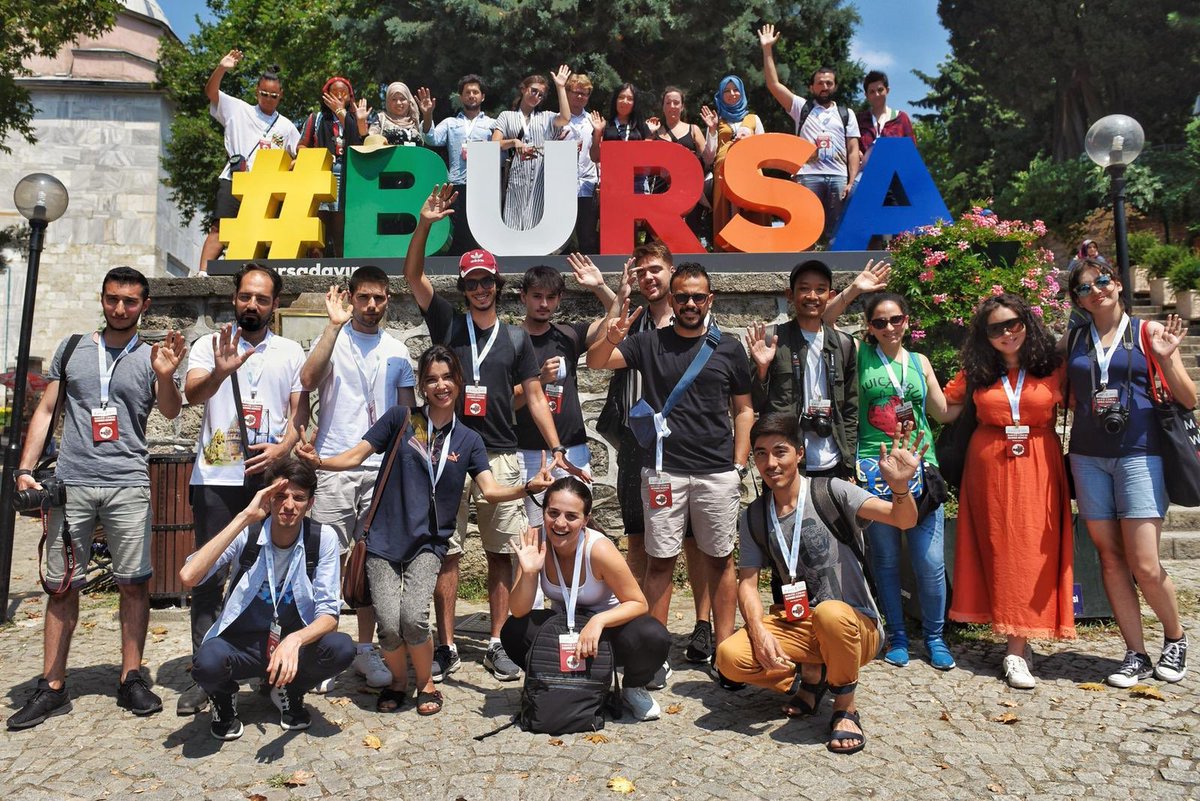 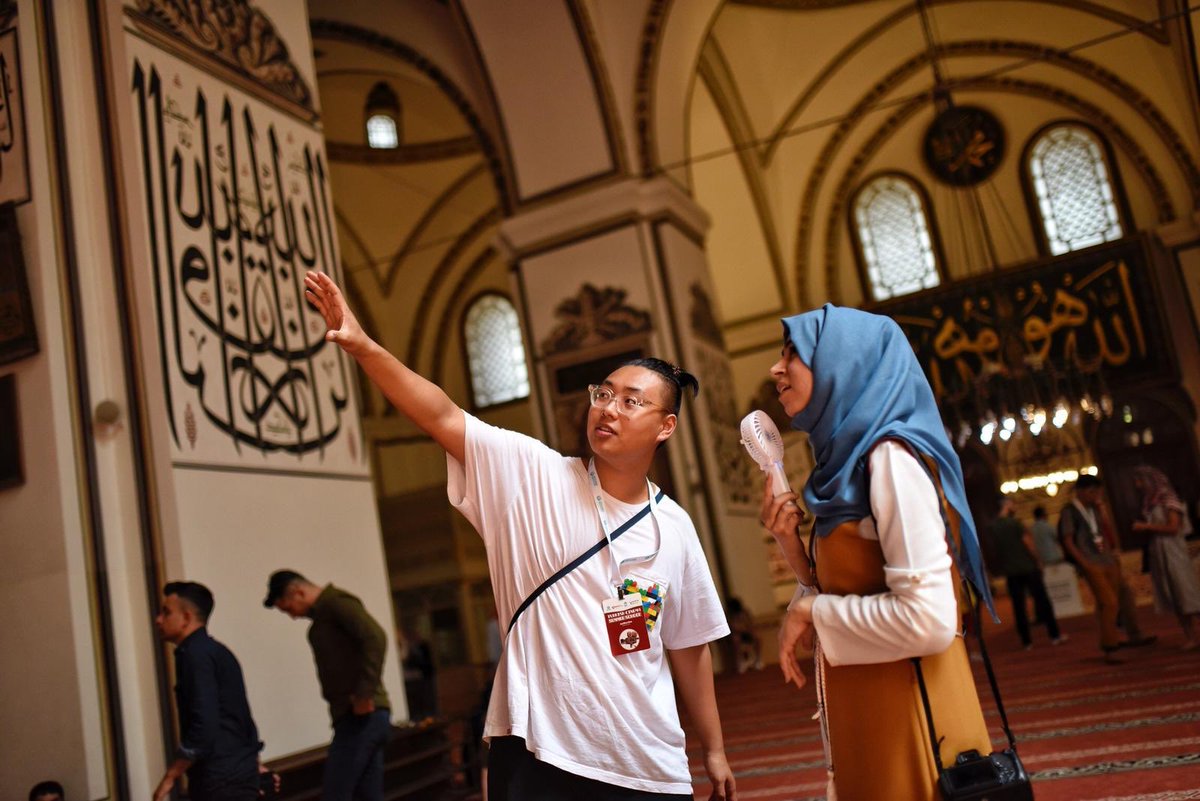 The Turkish Cinema Summer School participants have visited Bursa with its landmark buildings that testify to its deep-rooted history as well as its natural beauties.

Embarking on their city tour at Cumalıkızık, located in the foothills of Uludağ, and known for its nostalgic stone-paved streets and colorful houses, the participant had a chance to see the historical kiosks which are also used in shooting soaps for TV. Moving to downtown Bursa, the students went to Panorama 1326 Conquest Museum. In the museum, the young movie-makers witnessed the evolution of Bursa from a small town in the principality to an imperial city, and testified to the story of foundation of the Ottoman Empire.

After this visit to the world’s largest fully-panoramic museum, the participants had a chance to see the costumes and period weaponry used in the TV series “Diriliş Ertuğrul,” which attracted a very large audience around the world with its story and traditional attire, and they tested their skills in traditional Turkish archery.

The participants paid visits to the Green Tomb and Mosque, the Grand Mosque, and the tombs of Osman Gazi and Orhan Gazi, and spent time in the shade of the impressive 612-year-old İnkaya Historical Sycamore Tree, Turkey’s largest tree ever recorded, before leaving Bursa.