“The real purpose of literature is to explain human soul” 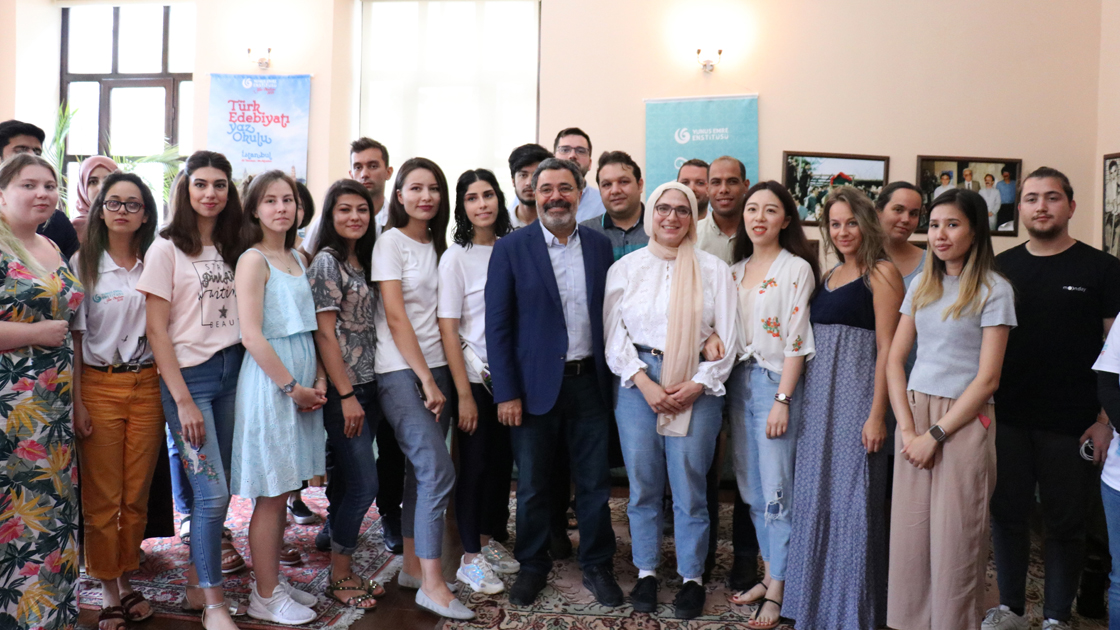 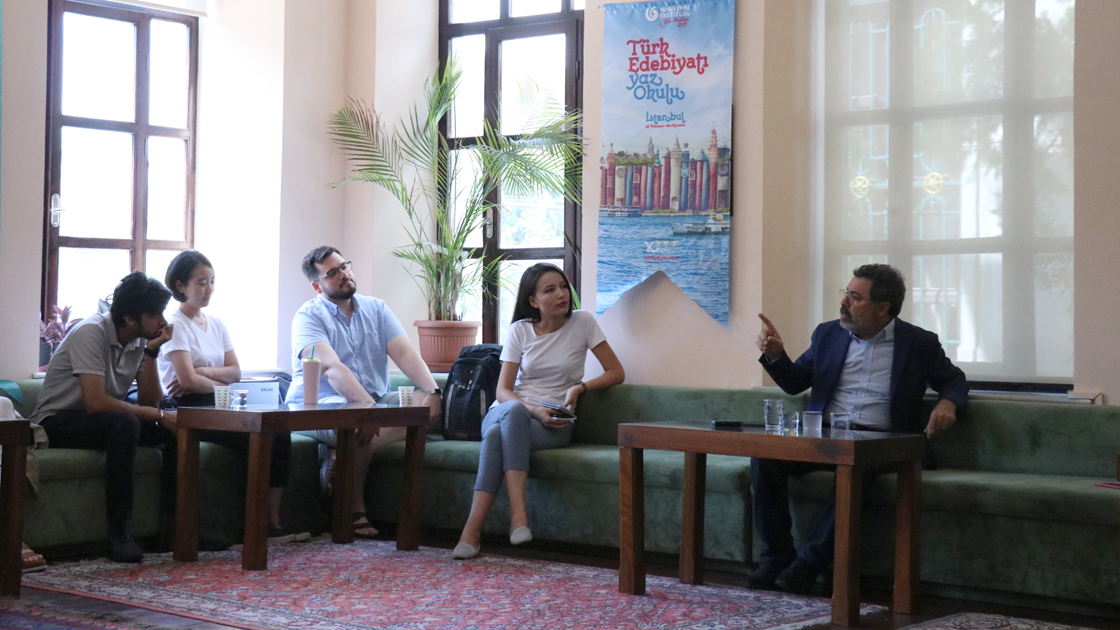 Writer Ahmet Ümit has given a lecture entitled “Commissar Nevzat in Istanbul” at Turkish Literature Foundation in Istanbul.

Ümit drew attention to the fact that it is the real purpose of literature to tell us about human soul, noting that literature helps people deal with the evil inside.

Ümit also talked about the difficulties of writing down a good detective novel. “William Shakespeare, who was the world’s greatest writer in my opinion, described murder in ‘Hamlet’ and ‘Macbeth’, telling about human beings via murder. Shakespeare is one of the writers who best asserted that human beings are weird beings,” he said.

Pointing out that culture and art constitute the best way to promote a community’s values for other communities, Ümit said: “Only culture and art make it possible for us to talk directly to the hearts of people. In this way, we can eliminate the prejudices about us.”

Touching on the Turkish Literature Summer School, Ümit placed emphasis on the importance of interaction with the participants. “Reading a book is one thing, and seeing a writer in action is another. It is very precious for them to listen to Turkey’s political structure and culture directly from the writer and face the writer,” he said.