"We will remember Turkey as a poem" 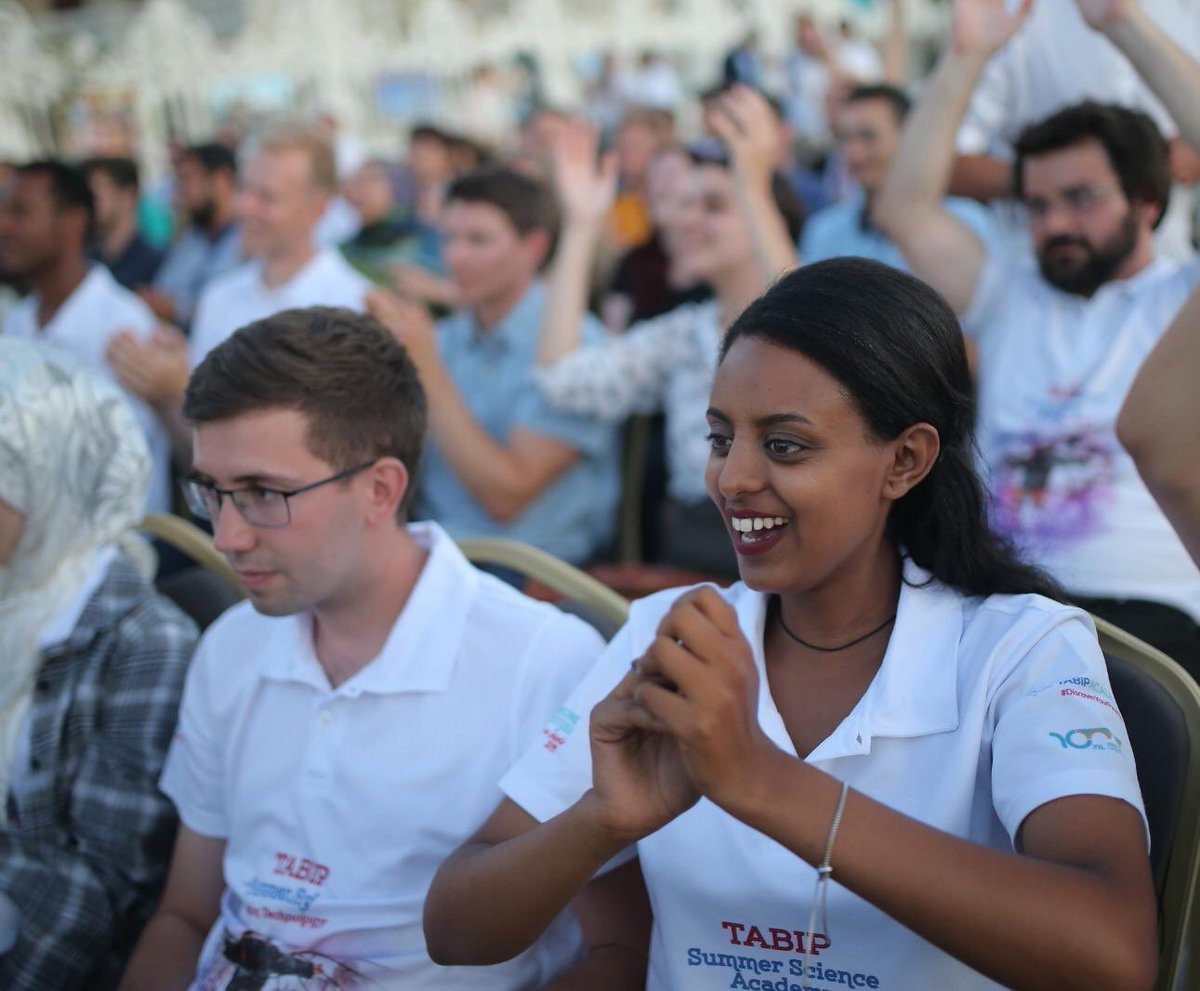 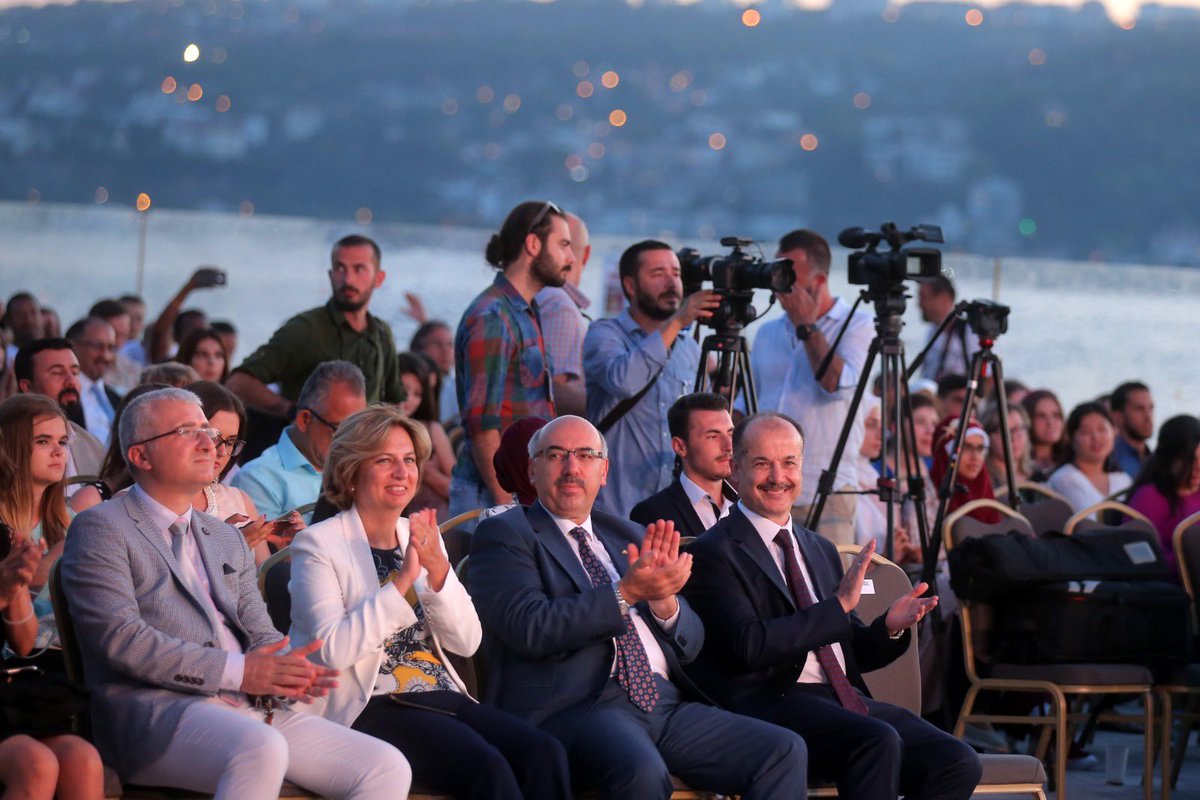 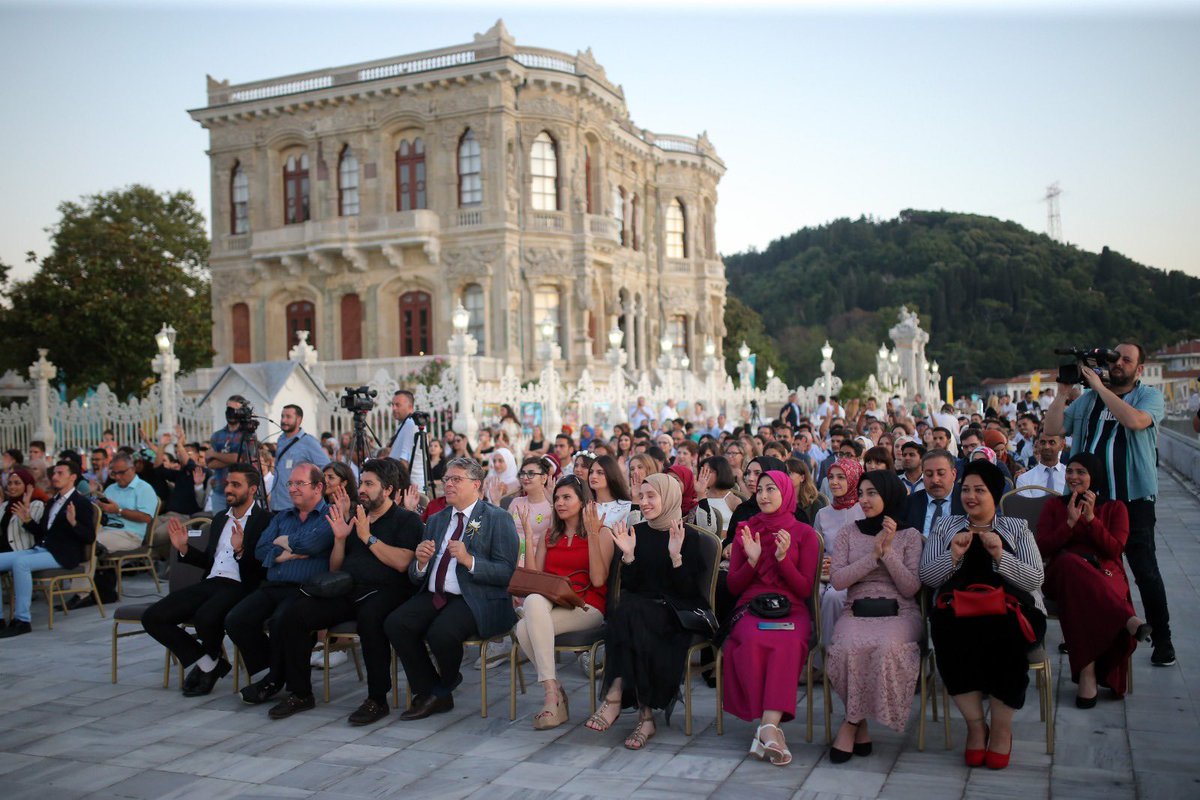 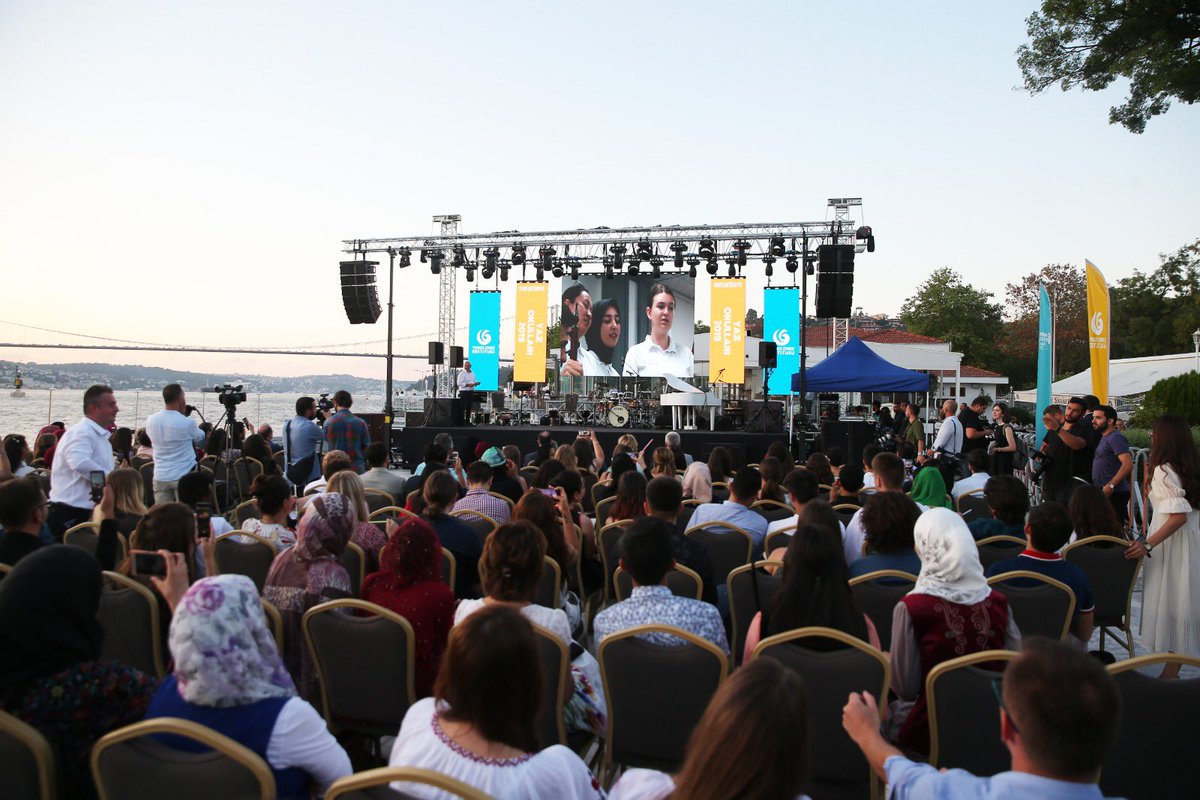 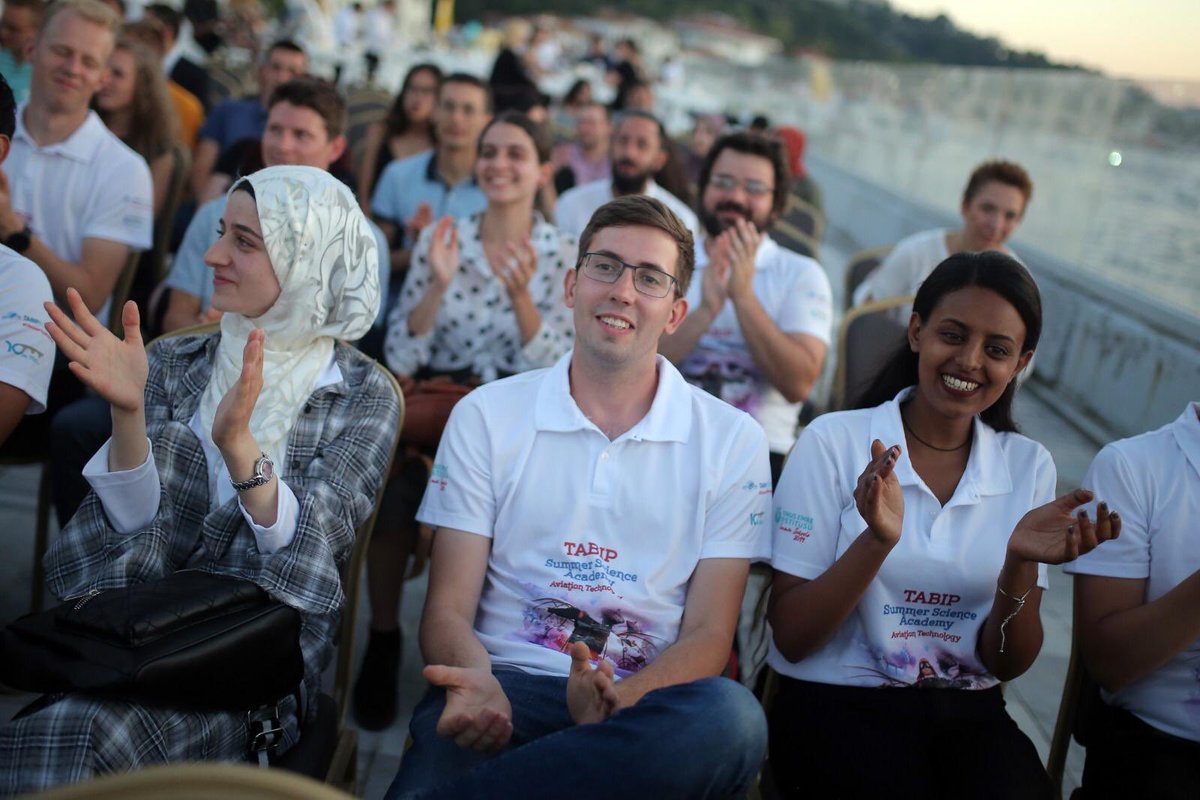 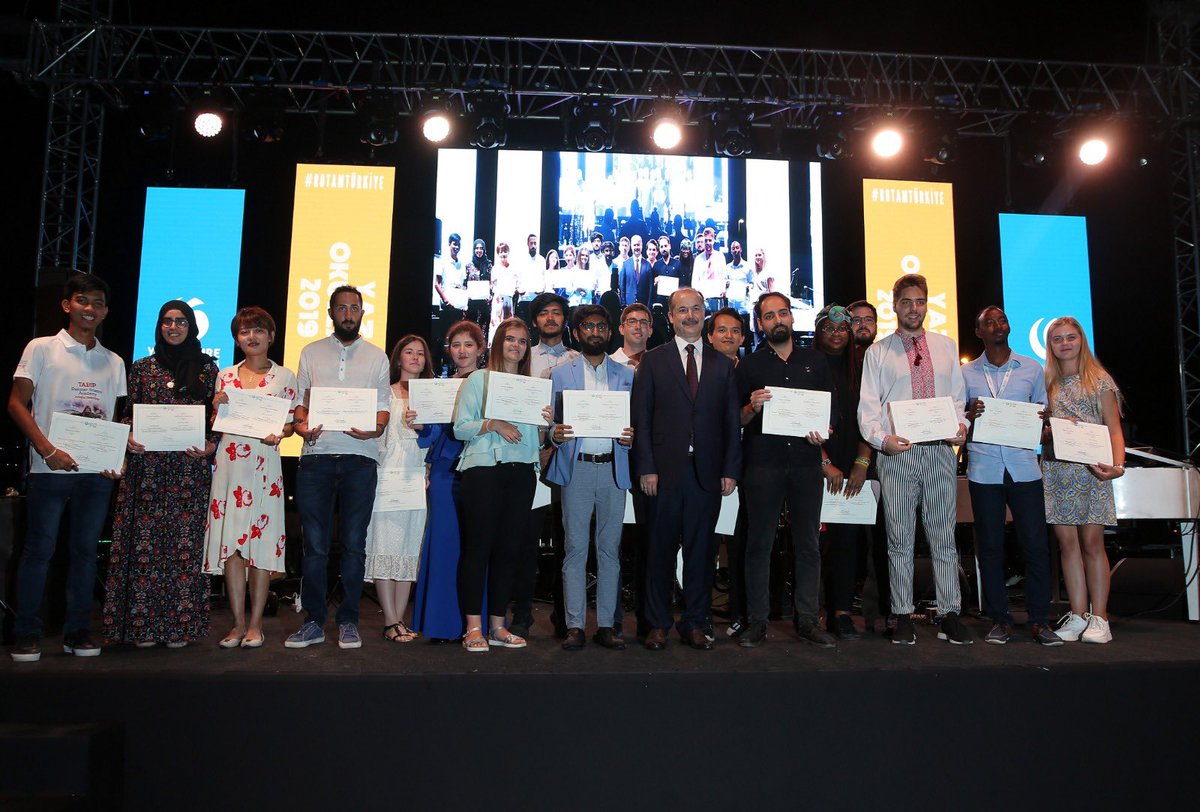 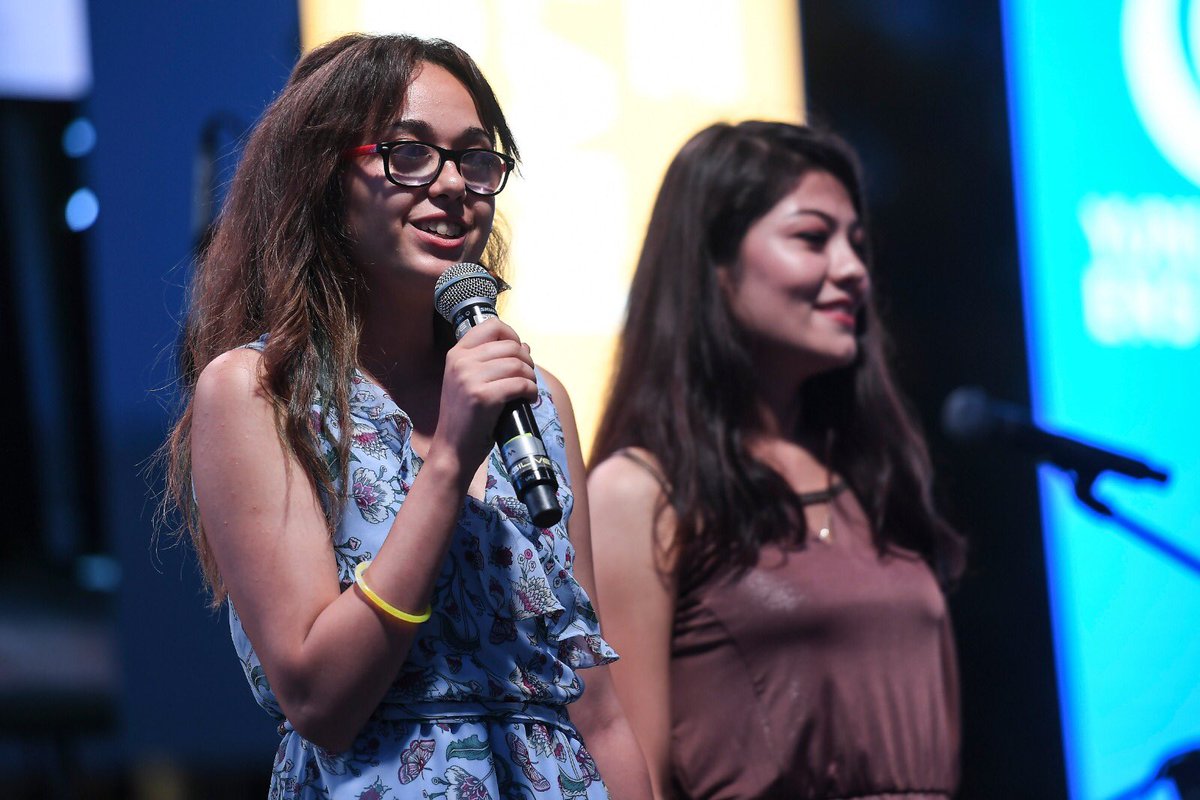 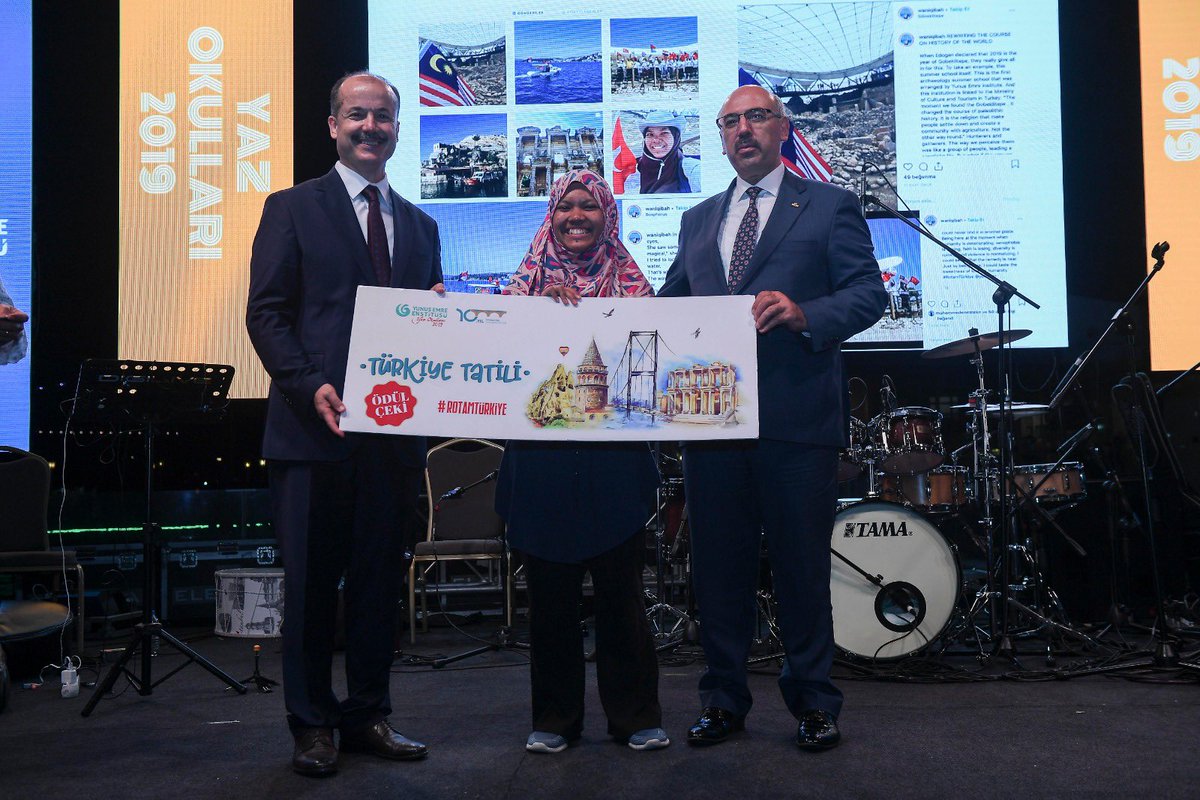 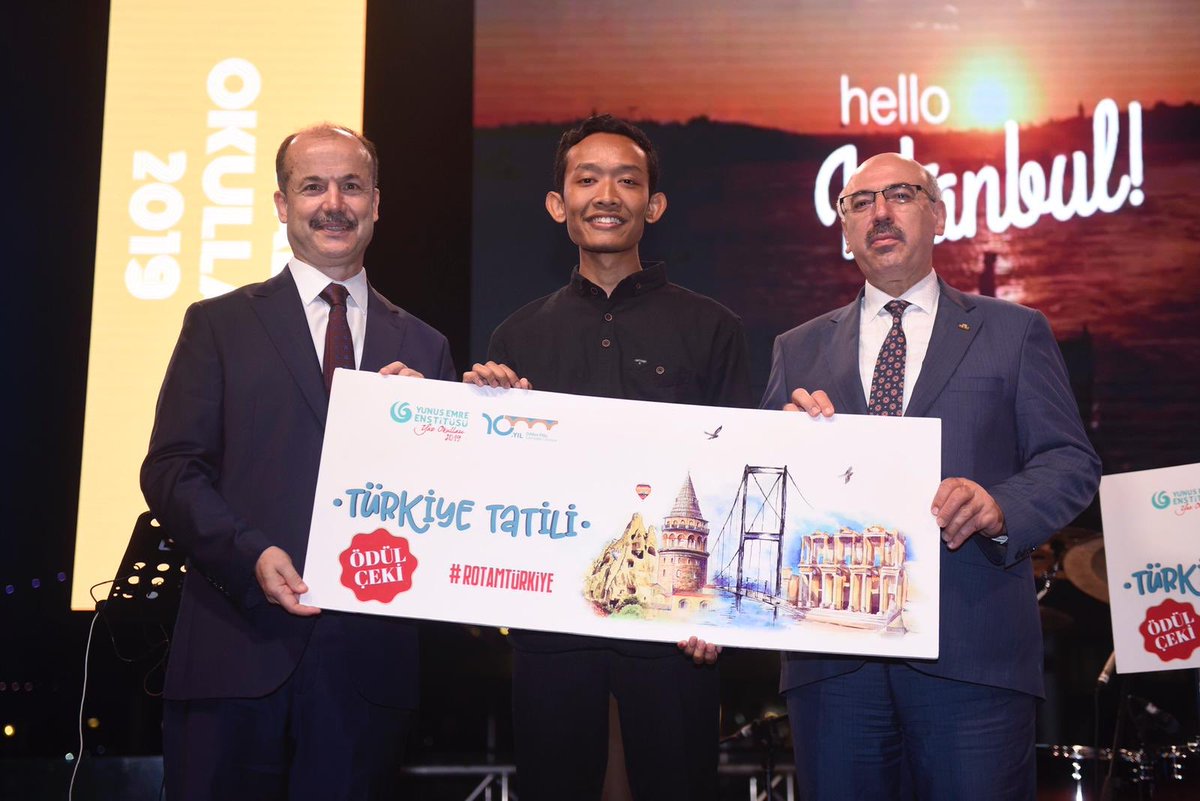 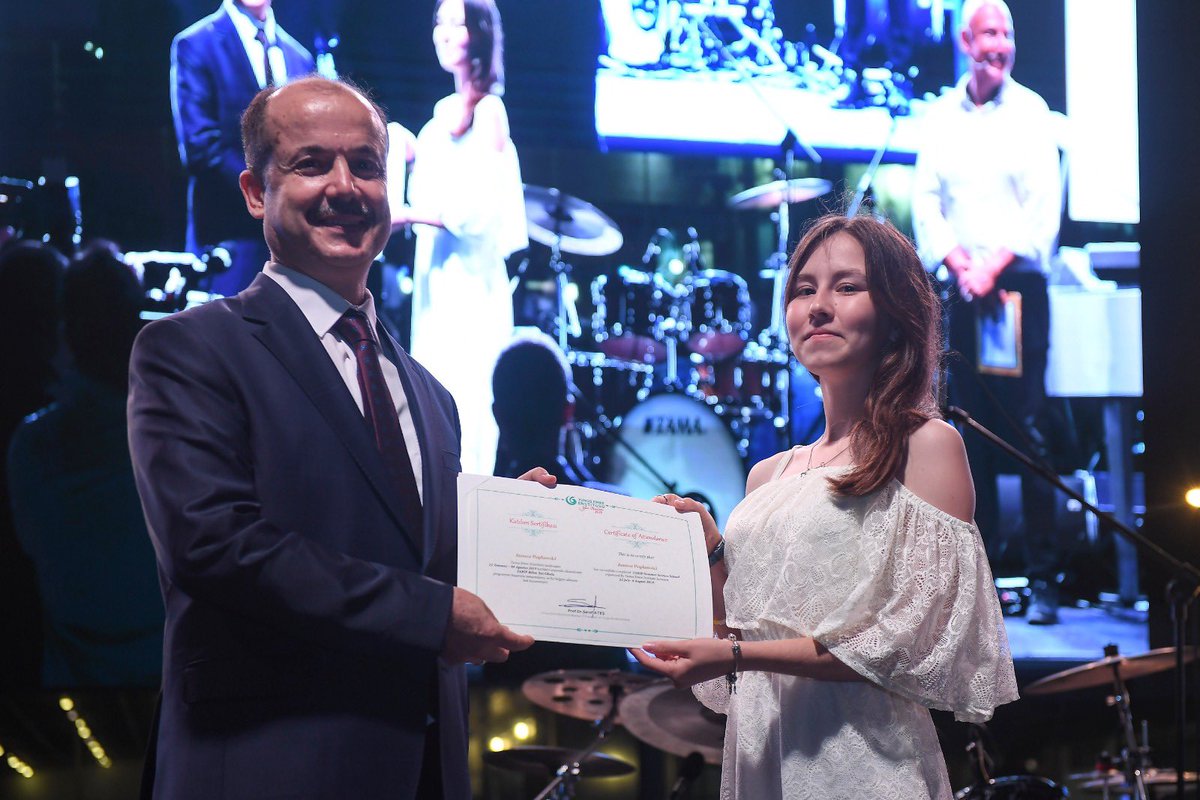 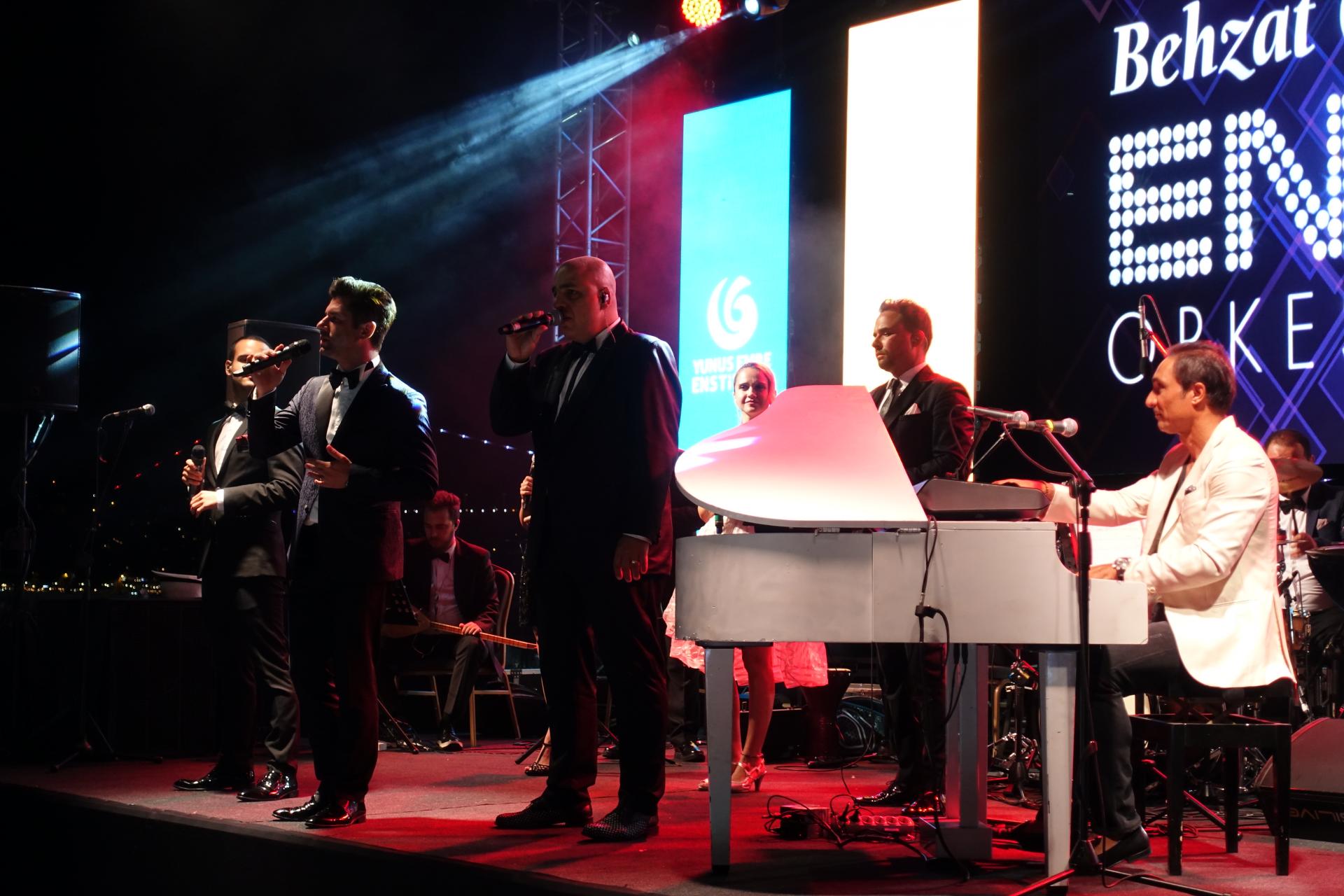 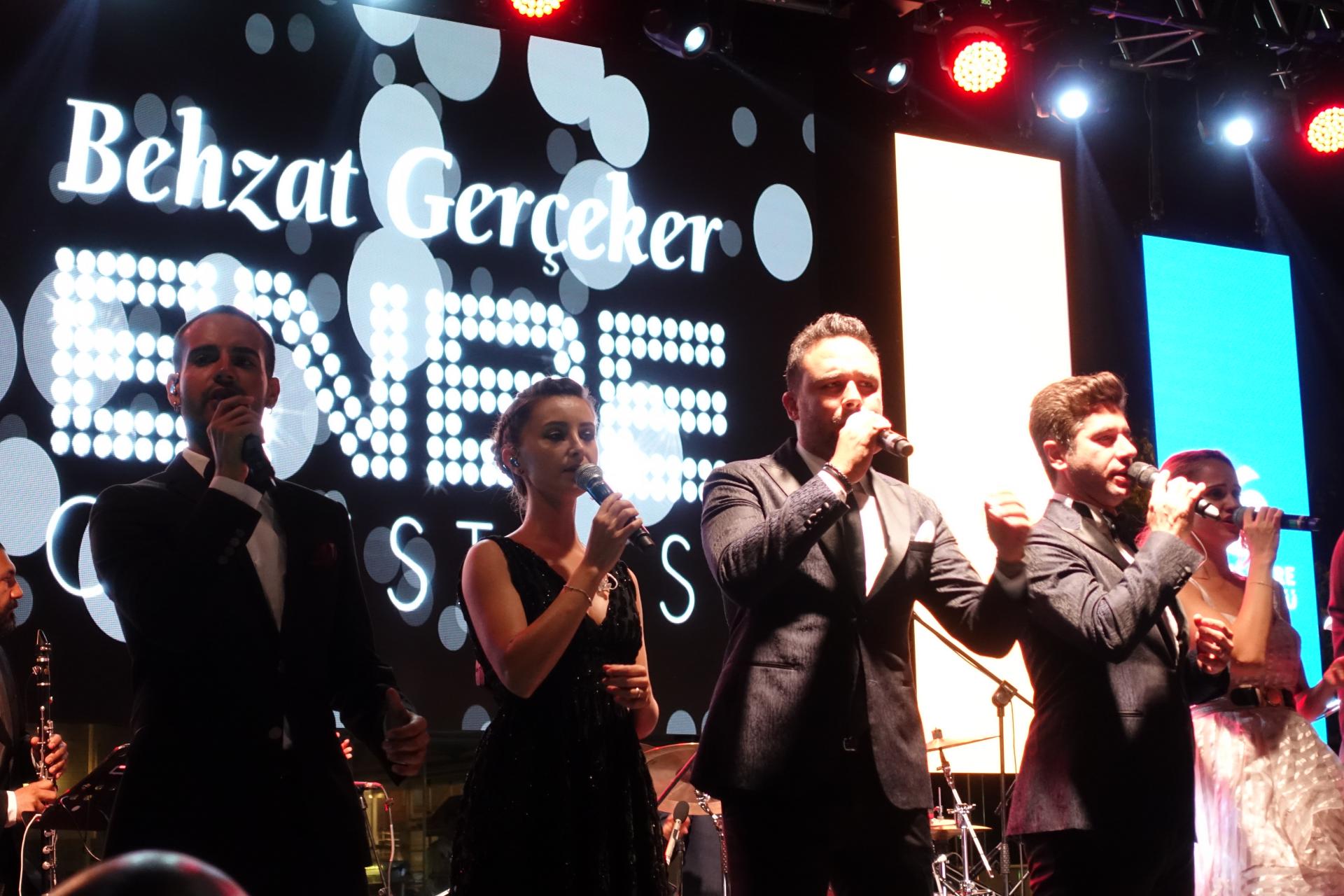 The summer schools organized by Yunus Emre Institute in five different categories as part of its mission to improve Turkey's cultural ties with various countries around the world have ended with the closing ceremony held at Küçüksu Palace in the evening of August 2, 2019.

About 200 participants from more than 60 countries had a chance to attend know Turkish culture closely by attending the "Turkish Summer School," which started on July 8 and lasted for about a month, or "Turkish Cinema," "Turkish Literature," "Turkey in the World Cultural Heritage: Archaeology" and "Academic and Scientific Cooperation Project of Turkey (TABİP) Science Academy" summer schools which were held between July 22 and August 2, 2019.

"Humanity can survive only with love" Prof. Dr. Şeref Ateş delivered a keynote speech during the ceremony, reminding that Yunus Emre Institute was established 10 years ago to promote friendship and cultural ties between Turkey and other countries and has been conducting thousands of activities to promote Turkish people, culture, literature and lifestyle around the globe. Point out that humanity can survive only with love, Prof. Dr. Ateş said: "The basic value we can give to the world is to love human beings, love that which is created. The summer schools provide us with the opportunity to transfer this value of our country, and we intend to organize these schools in coming decades." Ateş asked the young people who came to our country for the summer schools to always remember Turkey and carry it in their hearts everywhere they go and maintain concrete ties with it.

"We have become more beautiful as we shared"

During the closing ceremony, the students expressed their impressions about the summer schools.

Nazik Atabayeva, who attended the Turkish Literature Summer School, said, "We will remember Turkey and Istanbul not places, but as poems" while Khaoula Amrouche noted, "During the last two week, we have learned to how to share more with each other and we have become more beautiful as we shared."